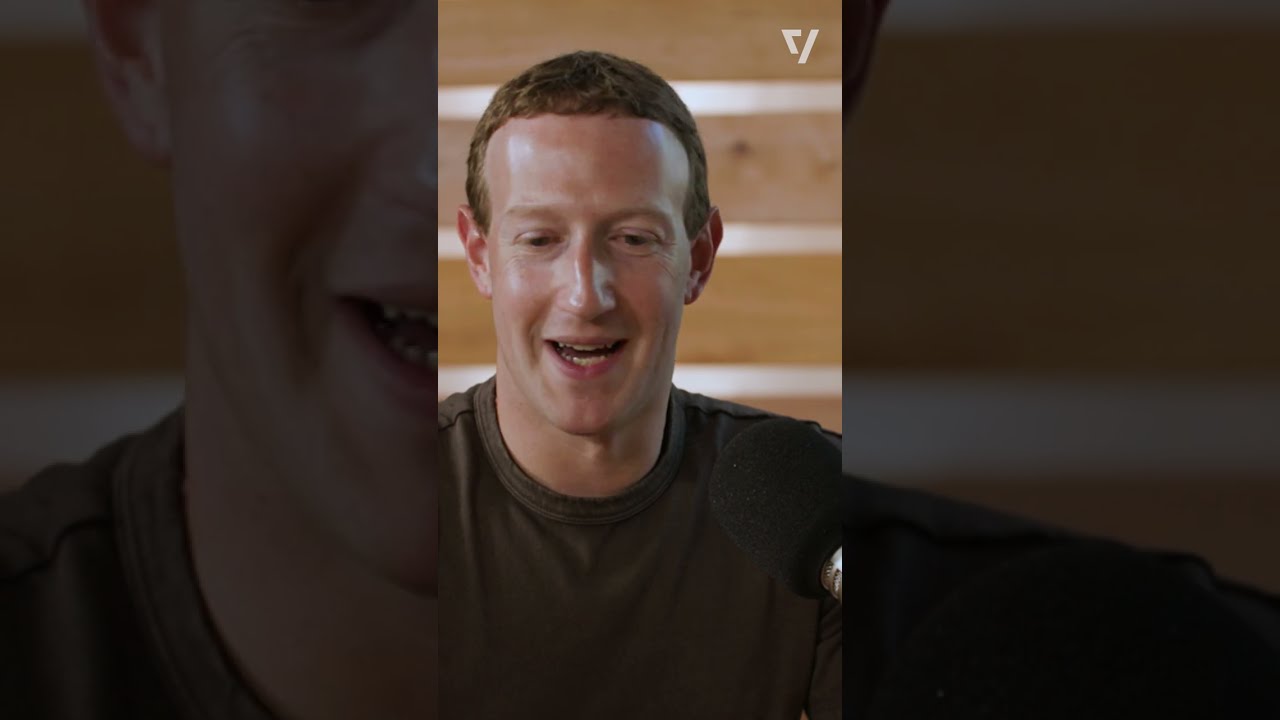 Since the purchase of Elon Musk, Twitter has suffered a series of changes, followed by mass layoffs. Now, everything seems to indicate that the end of this social network could happen at any time. During the last hours the most employee resignations, the exit of key personnel for the function of the company, as well as the temporary closure of all offices have been reported.

Yesterday, The Verge, The Washington Post and multiple media more reported that Elon Musk shared an ultimatum to the remaining employees. They had until 5:00 pm (Pacific time) to confirm their participation in what the CEO pointed out as unconditional Twitter 2.0, or abandon the company. Instead of continuing this path, thousands of workers chose to resign.

Among the employees who left Twitter yesterday are the main designer of the new Twitter Blue, as well as multiple workers in charge of critical maintenance of the platform. In response, several reports pointed out that Elon Musk and his team were afraid of some type of sabotage, so it was chosen to close all the company’s offices worldwide.

Although it is expected that on November 21, access to offices will be reactivated, this wave of layoffs has left the platform in a complicated situation. During the night of yesterday, hashtags like #Riptwitter became a trend. The public shared their memories on the social network, and many more began to migrate to other platforms before waiting for Twitter to close its doors in the future.

Although Elon Musk shared a series of memes and tweets that made fun of the situation, at the moment there is no official response of the company to the exodus of employees and the situation currently. In related issues, employees do not rule out Twitter bankruptcy. Similarly, work from home at this company came to an end.

Although Twitter will not come to the end of the morning, the exit of critical personnel to keep the social network active means that we will see more bugs, spam and the failures will be constant, which will make the public leave Twitter little to little, if a solution is not offered as soon as possible.