Currently, one-third of the world’s food and one quarter of the catch are used as feed. A bit of a way of feeding livestock or fish, a study showed that 1 billion people could get out of hunger.

Researchers at Alto University, Finland, unveiled the results of the world’s food production flow on the 19th (local time) on Nature Food.

The researchers concluded that by feeding the by-products or residues of the grain production process as a feed, they can secure more food to be returned to humans while maintaining the production of livestock and fisheries.

Instead of grain, people can consume additional 17 million tons of fish, 10-26% of the total grain production and 11% of the total seafood production. It is an analysis. As a result, calorie supply for people is estimated to increase 6-13% and protein supply will increase by 9-15%. 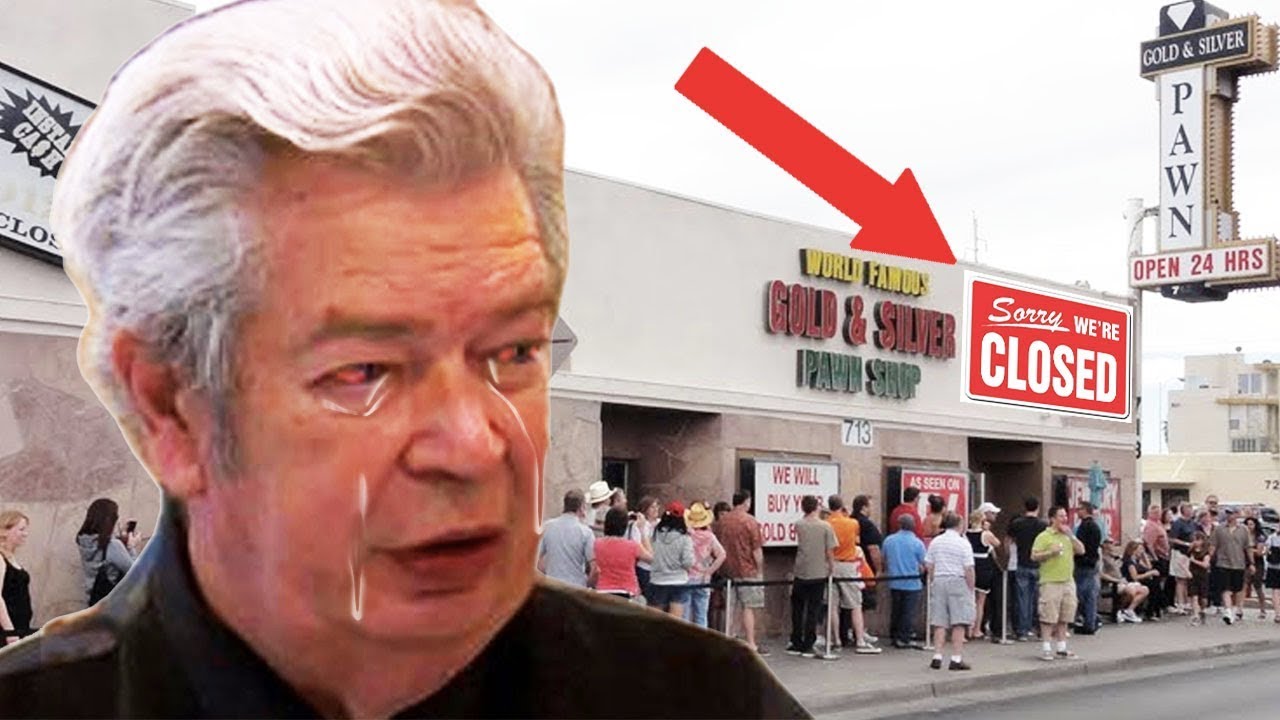 In 2012, the researchers reported that if the leakage and waste of the overall supply chain, such as food production, transportation, and storage, were reduced by half, the food supply could be increased by 12%. The researchers predicted that if the method of reducing the loss of food supply chain and the method of feeding by-products by feeding, the proportion of food returning to people could be increased to 25%. The decrease in the productivity of the livestock and fisheries due to the change of feed was also considered.

However, there is a problem that food that people can eat as a feed may not fit at the customer’s eye level. Livestock feed is also used for low-quality corn that people do not eat, and fish for feed are often small and bones are often a lot.

Professor Maximum Alto University said, In order to take advantage of the change of feed supply method, industrial restructuring may be required, such as connecting the industry and livestock industry related to the grain by-product industry. It is expected to be relatively easy to grow because it is already being executed.