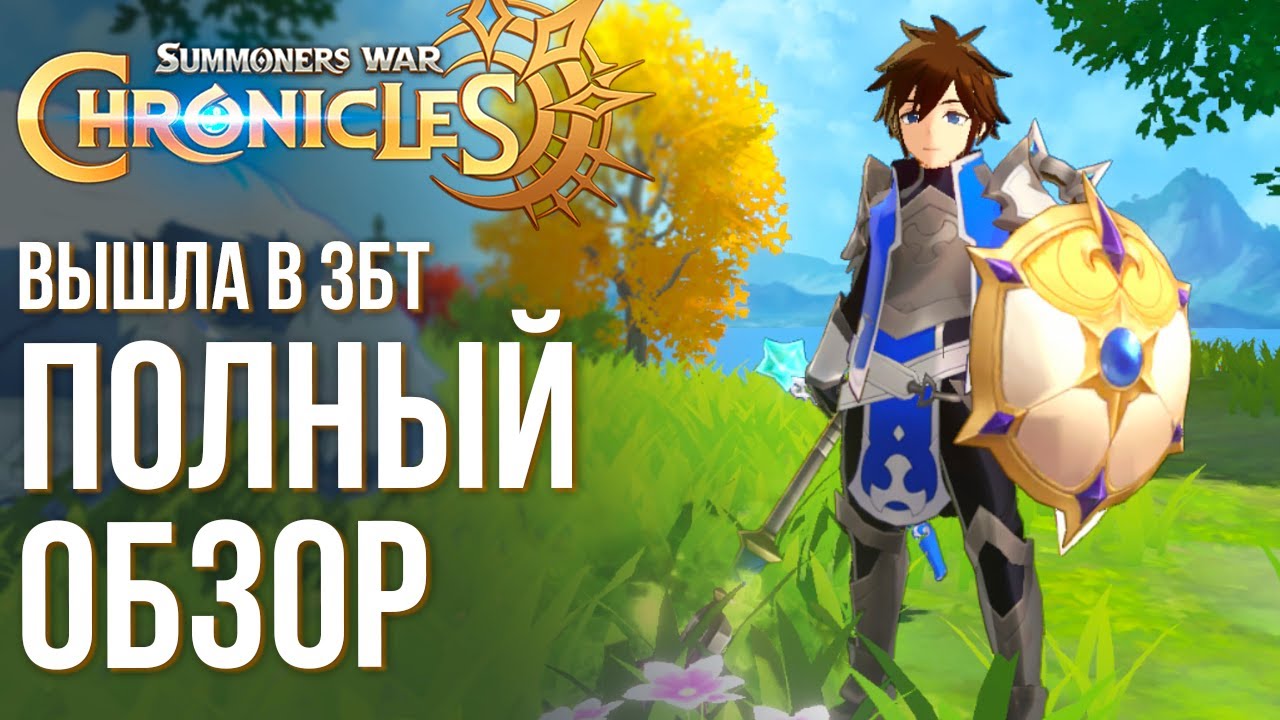 Chronicle is an MMORPG developed based on the long-lived hit ‘Summers War: Arena (Summers War)’ IP. It was released simultaneously as a platform hive.

The cumulative sales of 10 billion won recorded in 27 days after the launch of Chronic KLE is five times the achievement of Summers War, which is the original work. In particular, in response to the user’s various environments, sales from the one-store and PC versions, which are relatively profitable, accounted for 37%of the total. NEVER Mobile Game sales ranking 10th in the mobile in DEX, which reflects multiple market achievements.

As Chronicle has achieved visible results, expectations for overseas launches scheduled for November are increasing. Coitus explains that Chronicle is also expected to achieve global performance as well as Summers War has earned 90%of its total sales from the East and the West.

Chronicle adds content that fits the MMORPG genre with the strategic fun of Summers War, which combines and combines a variety of pets according to attributes and skills. In particular, some high-born summons are not the way of dominating the game, but rather the fact that the development of the summoner and the various strategic use of the context and the opponent are the important factors of gameplay.

An official of Comes said, Summers War is the first Korean mobile game to achieve global cumulative sales of KRW 1 trillion, and has been named in the world market with K-game with sales of KRW 2.9 trillion and 160 million downloads. We will grow into MMOs in Korea, which is the world’s largest population, based on successful domestic services.