Nexon applied for a total of 5,300 people in the 7th Nexon Youth Programming Challenge (NYPC) on the 5th, and held round 1 and Round 2, which was online since mid-August. 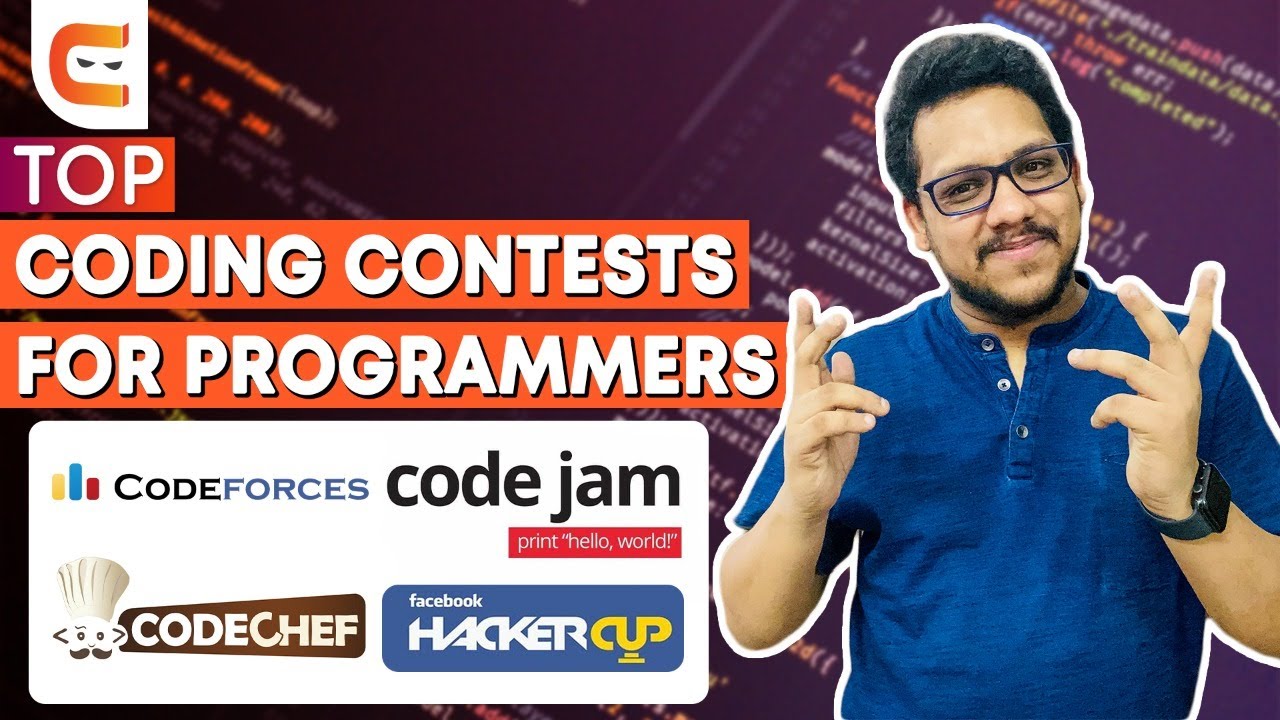 This year, NYPC had a detailed way to expand the problem of Nexon development know-how and the opportunity to participate, and the number of candidates surpassed 5,000 for the second time since 2018.

Round 1, which was held as an absolute evaluation from August 18 to 22, was questioned using Nexon’s popular games such as Kartrider, Crazy Arcade, and Maple Story, and more than 1,600 people who scored more than a certain score entered Round 2.

Subsequently, a total of 60 people on the round 2, which were held on August 28 and September 3, which were solved within the time limit. The finals will be held at the Pangyo Nexon office on October 29.

Kim Jung-wook, Chairman of the Nexon Foundation, said, NYPC is becoming a hands-on coding competition where students who lack programming experience can participate in a fun and easy participation. I will prepare tightly.

Sponsored by the Nexon and Nexon Foundation, and sponsored by the Ministry of Culture, Sports and Tourism, the Korea Creative Content Agency, and the Game Culture Foundation, NYPC began in 2016 and is celebrating the seventh year this year to enhance the interest and capacity of young people.