Developer Endnight Games announced on September 1 that the release date of the open world survival horror Sons of the Forest will be postponed from October 2022 to February 23, 2023. According to the developer, I will postpone only again at the end. 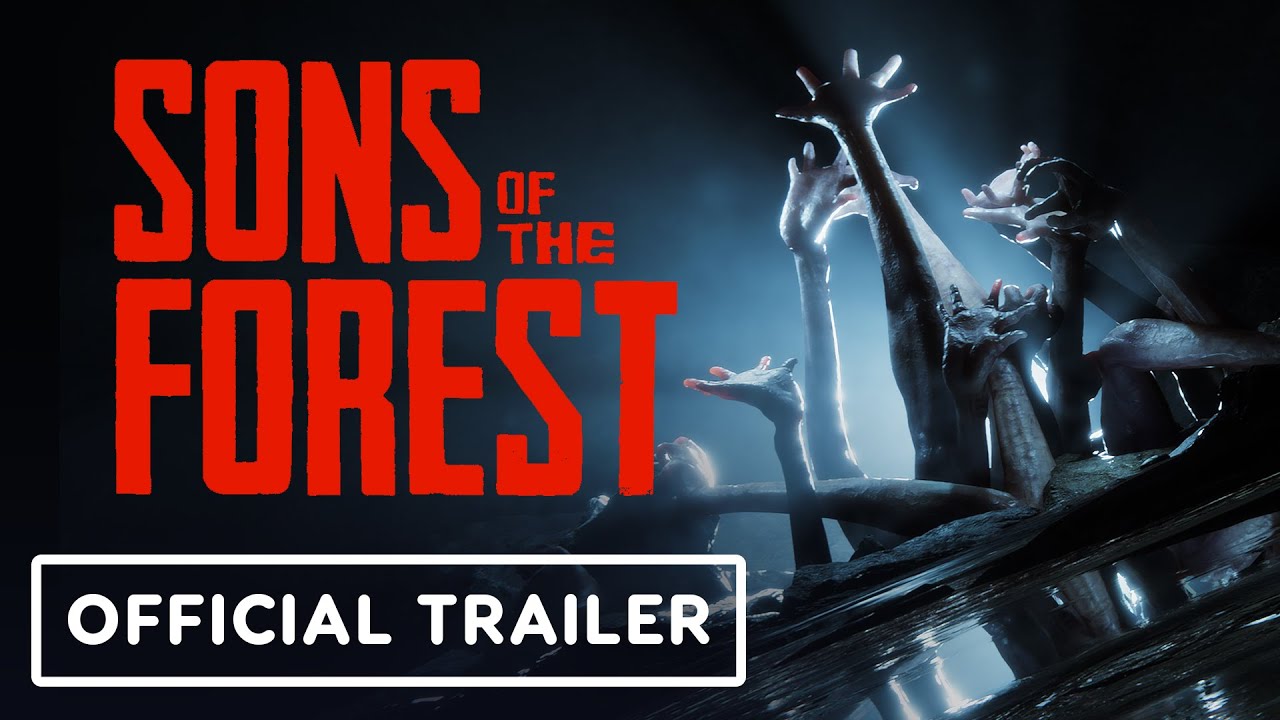 SONS OF THE FOREST is an open world survival horror game depicting the battle with the eater. The previous work THE FOREST also started distribution of Steam early access in 2014 as a work with the same concept. It was officially released in 2018. The sequel Sons of the Forest seems to be able to experience the fierce survival of the eating family. As with the previous work, it also supports multiplayer in cooperation, and trailers and others have a lot of weapons such as firearms.

The previous work The Forest gained popularity, and SONS OF THE FOREST was also a work that attracted many fans since the announcement. Although this work was initially developed with the goal of release in May 2022, the release date was postponed to October of the same year. And now that October is imminent, the developer says, I need to postpone only once again. The scheduled release date was set to be released on February 23, 2023. The price is also revealed that the price will be $ 29.99 (about 4185 yen), and the price for domestic prices is likely to be the same price range.

SONS OF THE FOREST will be released for PC (Steam) on February 23, 2023. According to the store page notation, the game also supports Japanese display.