The Epic Games Store distributes the Dungeon Exploration Card game ‘Ring of Payne’ for free. In addition, up to 75%discount on several popular games, including five Open World AAA-class games until the 6th. 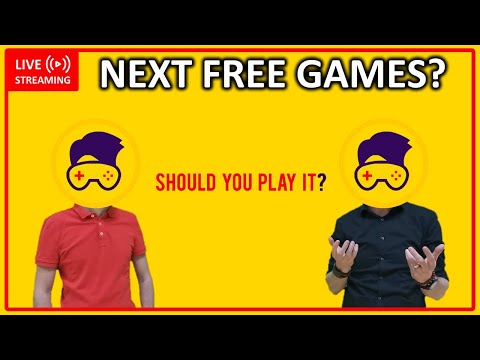 On the 29th, Epic Games Korea announced that it will offer ‘August Event Sale’ to discount various popular games until the 6th at the Epic Games Store, and will also provide three masterpiece games for a week from the 2nd.

The event, which was organized around the famous Open World Game, ▲ Grand Tef Auto V (hereinafter referred to as GTA 5) Premium Edition (50%) ▲ Parkrai 6 (60%), ▲ Red Dead Redemption 2 (60%) ▲ We offer multiple masterpiece games such as Riders Republic (60%). In addition, many popular games such as Sonic Origins (25%) and Red Out 2 (30%), including ▲ Out Riders: World Slayer (25%), which were released in July, are available at discounted amounts.

In addition, the Epic Games Store will offer the Dungeon Exploration Card game ‘Ring of Payne’ as a free game until September 1st. Subsequently, for a week from 2nd to 8th, we will provide ‘Submerge: Hidden Depth’ as well as ‘Nok Out City’ and ‘Shadow of the Tomb Radar’ for free. During the same period, you will be given a ‘Roh Out City’ from the Epic Games Store and ‘Expansion Pack’.

Meanwhile, the Epic Games Store offers the 30th anniversary pack for buyers until 2 am on the 31st. In addition, all launch expansion packs, including the latest expansion packs ▲ Witch Queen (40%) and the other side of light (50%), are being discounted up to 60%.

Park Sung-cheol, CEO of Epic Games Korea, said, We are selected at the Epic Games Store and select the popular masterpiece open world games and show them at a discounted price. I hope you enjoy the expansion pack of ‘Destiny Guardians’ that will explore the wider world. You can also meet the game that appeared in Gamescom 2022 through the Epic Games Store.