It was developed with the intention of informing our heartbreaking history, but Game Wenz Day, which hurt the game of funding investors and fans due to unfortunate build and controversy, stopped selling Steam Store.

Wenz Day left only the phrase that the purchase button on the official Steam page disappeared and it is no longer sold. The reason is based on the request of the distributor, and Wenz Day was in charge of the distribution by Gembridge, who developed the game. The game sales end and those who have previously purchased the game can download and play the game from the library, but it is impossible to buy a new game.

Wenz Day is an adventure game developed to inform the world of Japanese war crimes and comfort women victims during the Pacific War. Gembridge’s intentions received the attention of game fans as well as the media, and online funding achieved the target amount early to the support of people who would participate in good will.

However, the game, which was released in 2020, was criticized by fans for its low quality. In addition, even though it is a game that deals with historical facts, it was pointed out that it was not able to properly convey it with a text-oriented story and did not properly reflect the historical facts. The additional language support promised at the time of funding was not made, and the controversy related to the Justice Memory Solidarity led to the game.

In 2021, the Representative attended and explained the contents of the project cost received from the Korea Creative Content Agency in the name of the functional game development support. 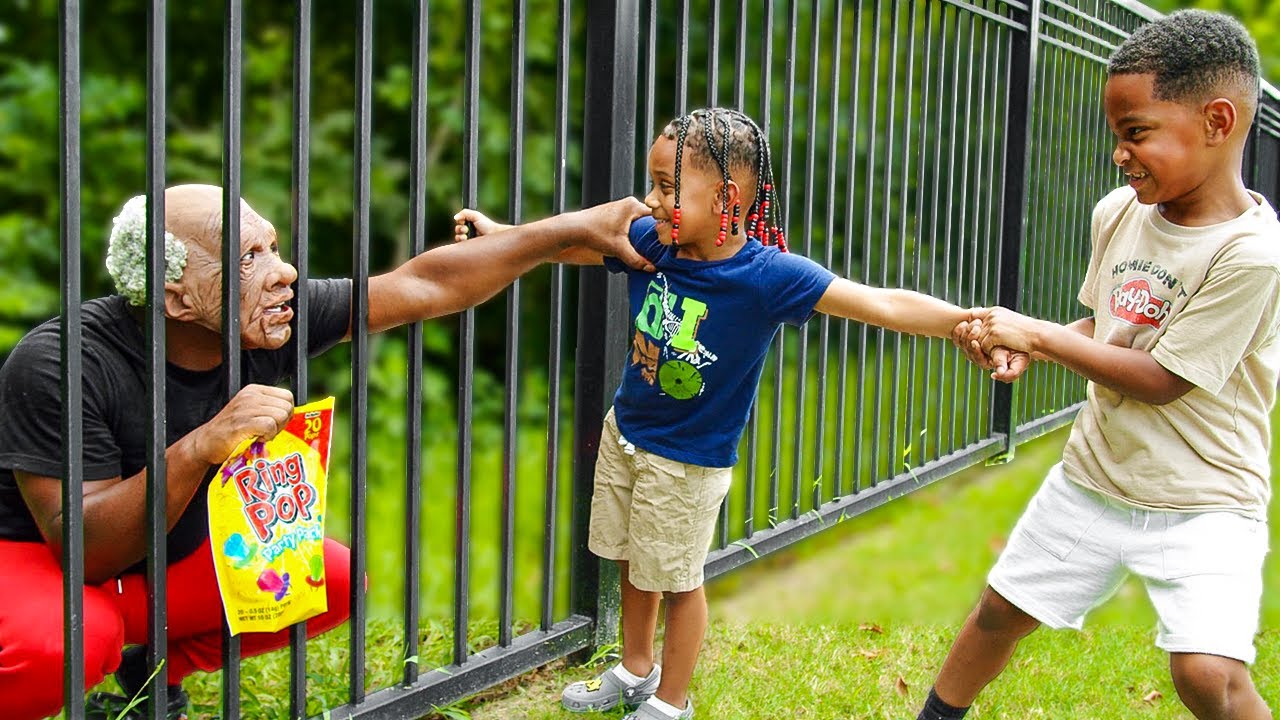 The game, which was to remember and inform today’s painful history and today, has left only one steam page that cannot be purchased in a year and a half.