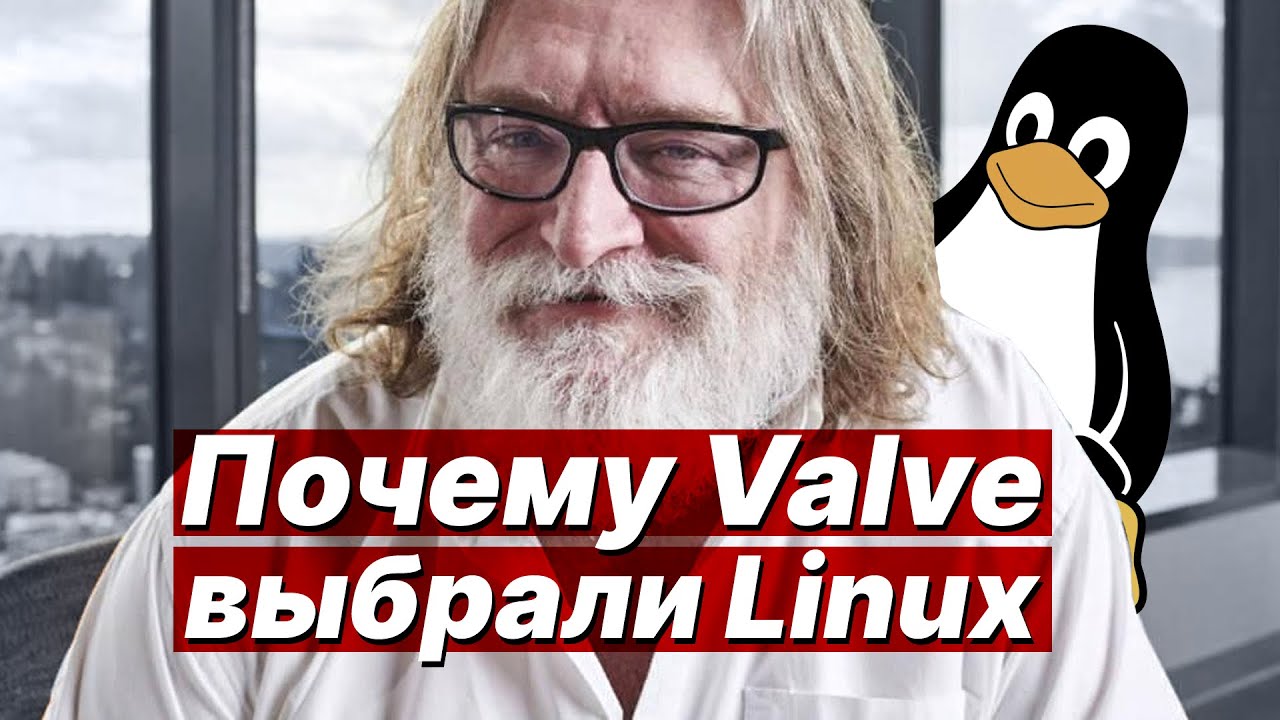 Steam decks of valves affect the UMPC market as well as portable gaming console sector. Valve has made a mention of the next generation console through a new introduction booklet.

Valve has unveiled a booklet with Komodo, who was in charge of Steam Deck, Asia, with the introduction of valves, steams, and steam decks to Asia. The booklet was distributed in four countries in four markets in Japanese, Korean, Taiwan and China. In addition, the 50-page PDF will be provided as a real booklet during the Tokyo Game Show.

Valve has developed various hardware based on openness and accessibility, taking advantage of the characteristics of the PC community that aims for an open culture through the booklet, and Steam Deck also contained this philosophy.

At the end of the booklet, I mentioned the future of Steam Deck. Valve emphasized ‘more steam decks, more steam OS’. The new category, the new category **, the first device that represents a portable gaming PC, and also said it plans to showcase a new version of Steam Deck by improving hardware and software.

At the end of the part, he confirmed that he will create a new version that can be more open and more functional than the first Steam Deck.

Newwell said that the biggest concern in Steam Deck service was the expensive price. But the most popular model was the highest price, and he recalled that fans want a more expensive version in terms of performance. And he said that this idea helps to set up a framework for Steam Deck 2.

In June, rumors that AMDs are working on the APU provided by the valve’s portable device flowed through internal sources.

Meanwhile, Valve said in a booklet that he first thought of Steam Deck’s idea in the process of developing a steam controller about 10 years ago. However, the portable battery at that time was unable to run the AAA PC game. The valve did not quit Steam Deck at the level of realistic problems. They developed prototypes in preparation for the upcoming change, and when they worked with AMD to develop customized APUs in Steam Deck, the design was already ready.

Valve also announced that it has built gaming optimization through the Linux-based operating system, not Windows. He is proud to be able to make it possible without porting, which allows many Windows-based games to run with the same or better performance in Steam OS.

Steam Deck was delivered to pre-buyers in major countries in February. Since then, the year-end launch was announced in Korea and began to be pre-booked in August.