Steam Deck started reservations in Japan in August 2022. This hardware is a hardware that puts all the know-how that Valve has cultivated so far so that you can play Steam games, even if you have never had a PC. 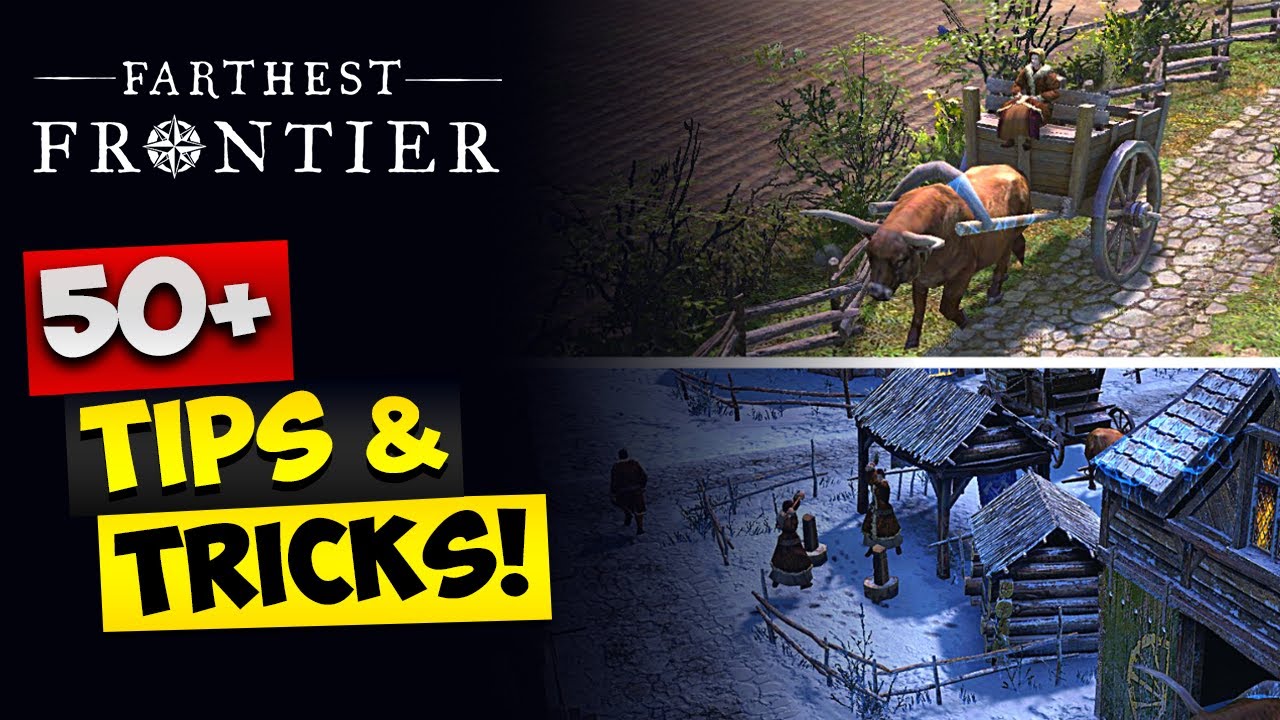 So, on this site, I would like to look for a classic work that can be played on Steam Deck that is actually talked about on Steam Deck regularly and can play with Steam Deck. The first memorable title is Farthest Frontier.

What is Farthest Frontier?

The genre of FARTHEST FRONTIER will be a town planning simulation game represented by the Sim City Series. Players become medieval European pioneers, cultivated new lands, sometimes withstand the cold, sometimes searching for medicinal herbs for illness, and sometimes hired guards for barbarians. It will be a game that overcomes all difficulties and develops new villages into towns and cities. There are also survival elements that the village residents will die and fail to pioneer if they do not take measures, and it is still a fairly impressive work at the early access stage.

It is inevitably difficult to do detailed work

By the way, it is the impression of playing Farthest Frontier with Steam Deck, but first the movie is not played correctly. There was something like a mysterious blur and I couldn’t understand what kind of movie it was. Well, this is not a big problem because it is not directly related to play.

When you actually start playing, you will first decide the center of the village called the central gathering place. The development of the village begins here, but the operation can be performed with a stick or a mouse pad on the right. However, aside from the stick, the operation with the mouse pad was quite sensitive, and it was quite possible that I could not move to the target place.

In addition, it is a town planning simulation to click various items, but it is quite stressful that the ✕ buttons for closing the items are quite small and cannot be closed. The biggest problem is that when you try to look at the list screen of what kind of work your residents are doing, some of the screens are inexpensive. The list screen itself can be moved a little, but once it is reached one side, it was in a state where it could never be returned, and there was no way to restore it.

The battery consumption of Steam Deck is not odd. With the default setting, it consumes about 60%in one hour. Fortunately, this kind of game does not need to increase the FPS or refresh rate, so lowering both settings will reduce battery consumption.

Currently hard to lie down and play

My impression is that it is difficult to play Farthest Frontier using Steam Deck. Nevertheless, this work is still at the early access stage, and the compatibility with Steam Deck is unknown. There is also a story that the developer is now lighter in this work so that it can be played on a wide variety of PCs. Since it is hidden, I would like to play this work again a few months later. If you have Steam Deck, it is a valuable work that can feel the pioneers everywhere.