Suspicious persons in the middle of the offline event All-Star Large Athletic [email protected] BY Super annihilation & Crazy Raccoon (hereinafter, the All-Star Athletic Meet) held at the National Yoyogi Stadium No. 1 Gymnasium on August 14th Invades the stage. He stood out the microphone from Youtuber’s Hikakin on the stage, and was sent off by the staff.

The All-Star Athletic Meet is an offline event sponsored by UUUM Corporation and Youtuber (some performers participate online). Performers were divided into red, blue groups, yellow groups, and green groups, and played a total of 10 competitions, including games such as the Deathmatch of Valorant and jumping rope at the venue. Hikakin was participating in the event as a viewer, and was sitting side by side with the two MCs in charge of progress and live commentary.

This case occurred when the 8th competition was performing a deathmatch of the multi-play action SUPER BUNNY MAN. The competition was settled down, and when he looked back on the content in the live seat, a man with an umbrella and lowering his shopping bag to his arm suddenly appeared in the live seat. When he turned his arm to Hikakin’s head and took his head microphone, he said, Everyone, nice to meet you. I will be the coolest man in the world. Immediately after that, the man was dismissed by the staff and was sent off, but the live seat was confused by the sudden event. Hikakin responded to the situation with a rigid expression all the time.

Many people witnessed this pattern because it was broadcast not only on the audience on the day, but also in official distribution on YouTube and online participants. The singer and Streemer, who also participated in the SUPER BUNNY MAN competition, also tweeted that he was surprised at the sudden invasion, and he could see the tense on the stage. 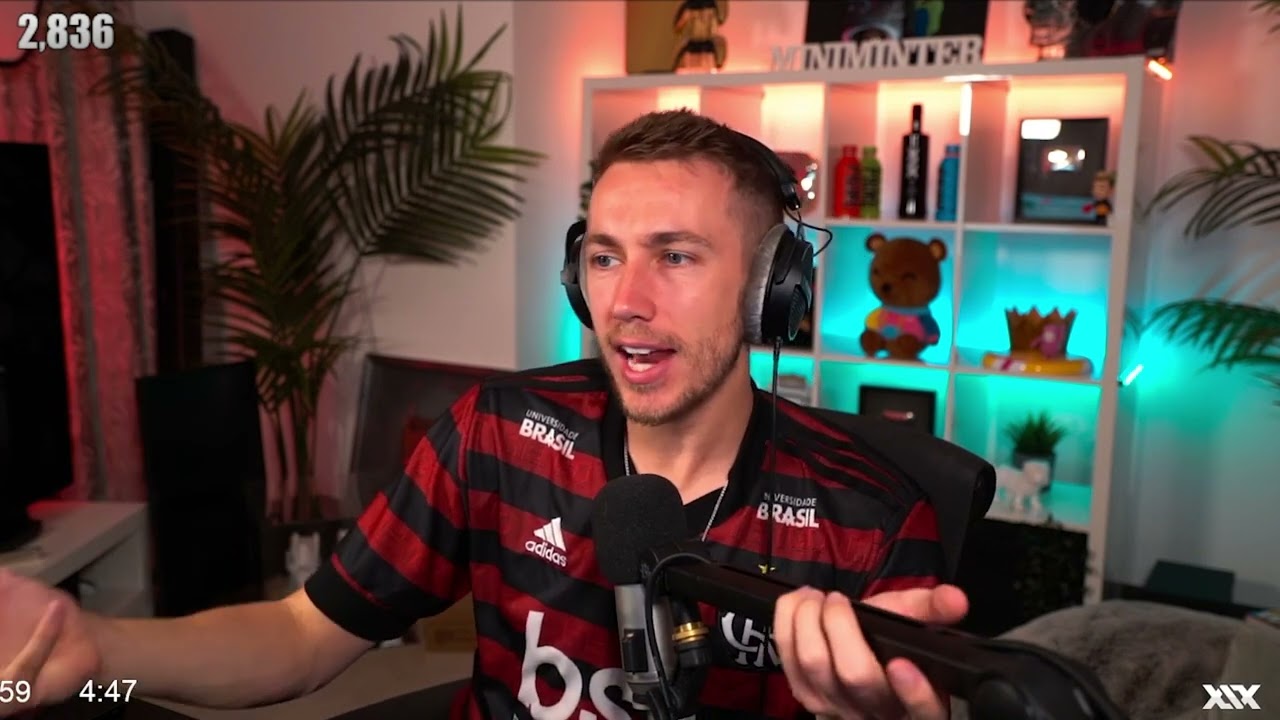 Due to this trouble, the sponsored UUUM Corporation announced a news release on the 14th. At this time, the man has been handed over to a police officer at the Yoyogi Station, and has reported that there are no injuries among the staff and Hikakin. Hikakin also updated Twitter after the event. He reports that both the body and the spirit are safe, and is also concerned about viewers.

It is unfortunate that the invasion of the stage did not occur, but it is true that the intruder has been approached to the performers harmful. The fact that the intruder has not been seized until he contacts Hikakin and forgives his remarks is dangerous. Hikakin is the top Japanese youTuber with more than 10.8 million subscribers (as of August 15, 2022). There are voices that have been hit by Shinzo Abe’s shooting in July, as the celebrity is in danger, indicating the magnitude of the impact on people.

An offline event that is a place for direct interaction with streamer and YouTuber. That is why the management side of the audience complies with manners and troubles. I hope that both the audience and the performers will enjoy the event management that can be enjoyed with peace of mind.