Valve’s own portable gaming PC ‘Steam Deck’ will be officially released in Asia, including Korea at the end of the year.

Valve released the news through the Steam Community today (4th). The announcements were confirmed by Korea, Japan, Taiwan, and Hong Kong. Steam decks in Asia were sold by Komodo in Japan. In response, Valve said, I have been collaborating with Komodo for many years. 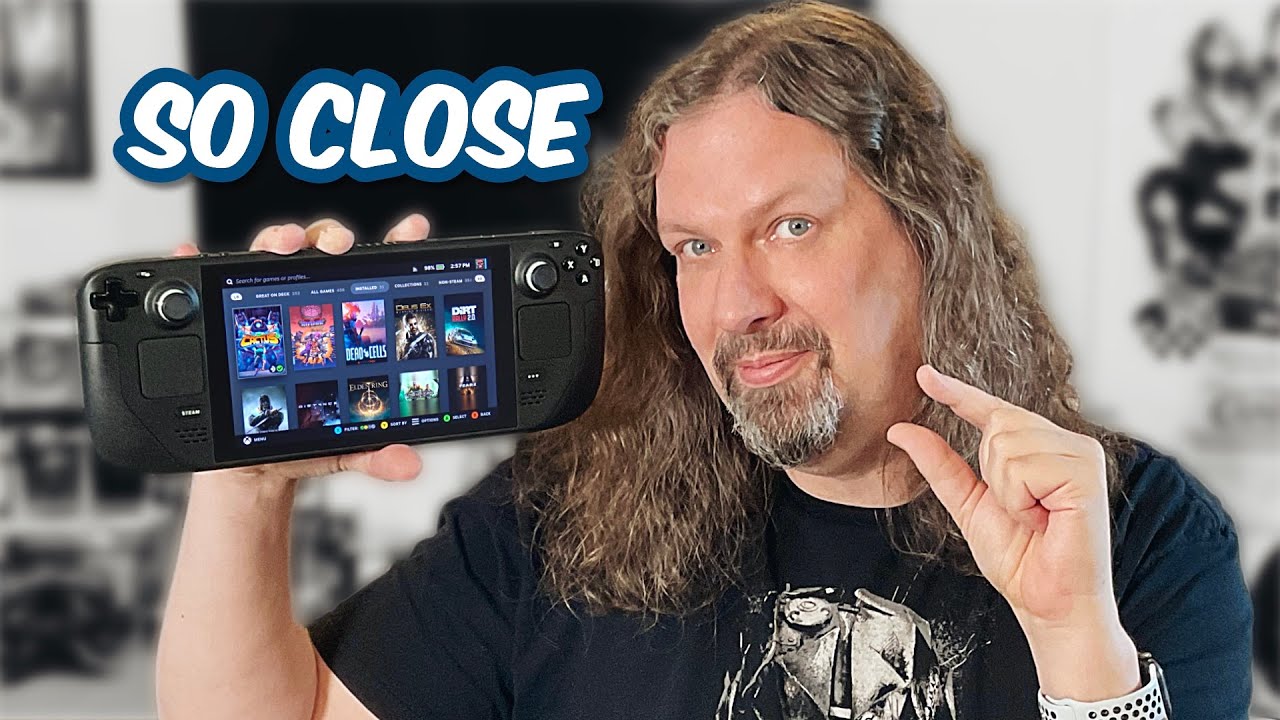 The Valve will be able to experience the steam decks by preparing a large booth in collaboration with Komodo in the Tokyo Games Show (TGS), which will be held from September 15 to 18 before the launch of the Steam Deck in Asia. It will be provided.