Sonic the Hedgehog Overseas Official Twitter account suddenly started planning to extend Sonic according to the number of likes. Sonic, who was growing in support of overseas users, has successfully reached space and seems to have reached a impressive finale.

Speaking of the Sonic the Hedgehog series, Sega is one of the world’s world-class franchises. Although it is very popular in Japan, its popularity in the West is higher than that. Although it is a slightly old record, Sonic ranks 10th in the most famous game character voting in 2011 by Guinness World Records in 2011. The Sonic the Hedgehog for English-speaking countries, the official Twitter account of the Sonic the Hedge Hog, boasts more than 5.98 million followers as far as the article is written. At 1:00 am today in Japan time, suddenly announced a mysterious project that every time 5000 likes, Sonic’s legs will be extended.

Popular Sonic clearly clears 5000 likes of the hurdle that seems to be slightly higher. 14 minutes after the planning announcement, one stage has grown immediately. Sonic is originally a slender foot owner, and it doesn’t seem strange. But the user does not stop. From there, a large number of likes were thrown, and the span of about 10 minutes grew to the second and third stages. There is no further angle of view.

The camera is in the position of pulling to capture Sonic that continues to grow. On the other hand, Sonic’s legs are stretched without the way to do it. I don’t know what my body is, but the length of my feet has become the majority of my height. The camera takes a distance, and Sonic extends high without changing his proud expression.

2 hours and 15 minutes from the start of planning. The growing Sonic enters a new stage. It is the universe. Only above Sonic’s feet, only above the clouds, broke through the clouds and entered outer space. Although it is overwhelmed by the poor balance and the magnitude of the scale, it seems that the whole is huge when you think calmly. In any case, he has grown quickly, while stepping on his starting point, Greenhill, the land of Greenhill. A calculation that collects 65,000 likes in the universe. However, the likes of the fans did not stop, and Sonic’s body was also out of the angle of view. Seeing only his feet pierced into the planet, it looks like a track elevator connecting the ground and the universe.

And there were two people watching Sonic. Shadow and Rouge, a series character. Outside the windows that the two staring are stunned, Sonic, who has become completely unknown, continues to grow at ease. This is considered an act in Sonic Adventure 2, and in the original, the shadow should have talked about monologue, and Rouge should have been searching for it. In addition, a series of tweets comes with a novel-like careful short story as an image description. According to that, Shadow and Rouge will be embarrassed. It is natural.

And the end of Sonic’s endless journey will come. At 5:02 am Japan time, Sonic, who continued to grow at a fierce pace, landed on the moon. Then the moon was crushed and became an algae of the universe. In this image description, the official Twitter account is self-aware of why we did this. This is the question I want to hear. After the moon crushed, Tales’s gentle smile and the word END appeared. The background is a beautiful universe captured by James Webb Space Telescope.

The impressive finale visited 4 hours and 22 minutes from the start of the plan. The number of likes for the planning start tweet is more than 220,000, with more than 220,000 shares. And Sonic’s grand journey seems to reach the hearts of fans. A series of tweets also received a lot of comments, and as an example, popular streamer Games Cage posted an acclaimed comment video. He said seriously, Thank you very much for destroying the moon with Sonic’s feet, I think this is very important, and I’m really happy.

The Xbox official Twitter account also responded to a series of projects. He reply to a slightly worrisome comment, higher, faster, higher, and faster. In addition, it seems that volunteer fans who witnessed a series of dramas are also videos. You may want to look back on Sonic’s journey here.

By the way, Sonic the Hedgehog Overseas Official Twitter account is a bit strange. The account is often gained popularity, as well as announcements related to works and communities, as well as online mistakes and jokes, as well as topics that have been exciting in the community. The mysterious project this time may be the result of the flexibility of the account. 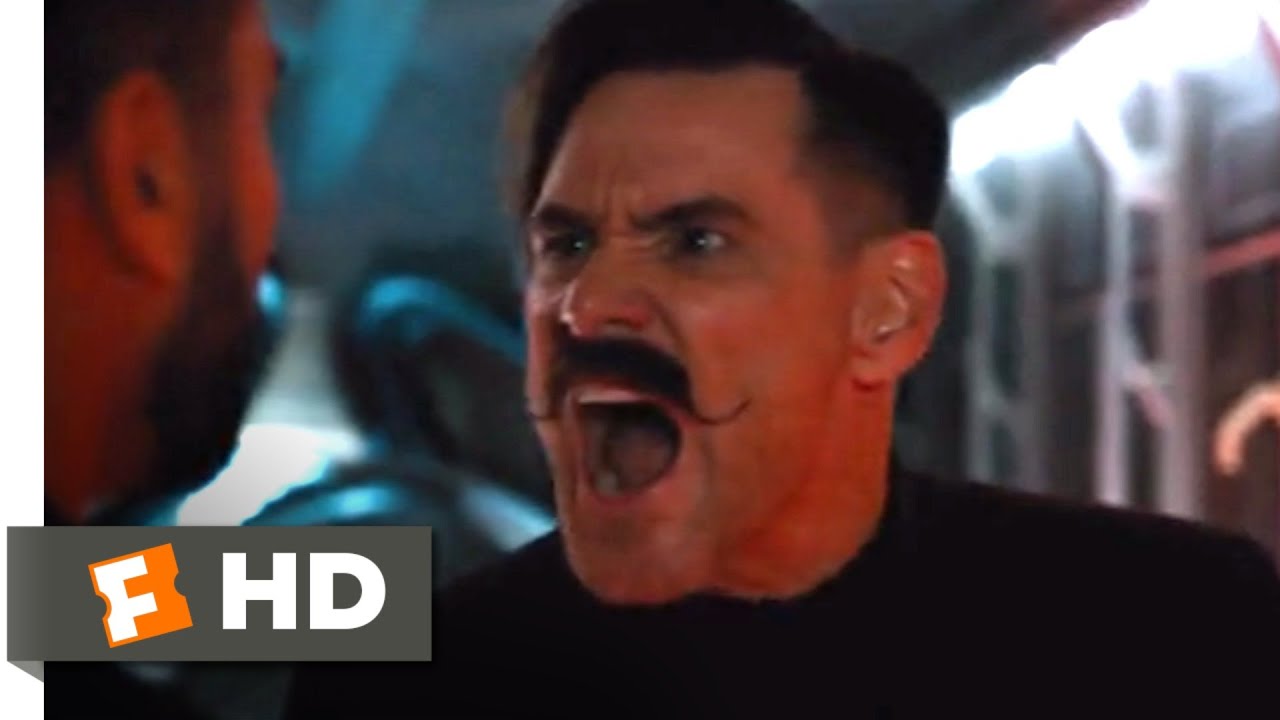 Regarding Sonic the Hedgehog, Sonic Origins PC (Steam/Epic Games Store) Nintendo Switch/PlayStation 5/PlayStation 4/Xbox Series X | Released. The new open world work Sonic Frontier is being developed for PC/Nintendo Switch/PS4/PS5/Xbox One/Xbox Series X | S. Although it is just a guess, it seems that there is no element to go to space because Sonic’s feet extend further in the new work.