As the won-dollar exchange rate increases, domestic prices are under pressure. This is not the only problem in Korea. In order to prevent the import inflation due to the strong US dollar’s strength, it is being captured to reduce its weakness in order to prevent inflation.

Climb to KRW 1325.4 won and dollar exchange rate… 10% increase from the beginning of the year

The market is foreseen that the won will be lower than it is now. KB Kookmin Bank’s researcher Moon Jung-hee and Shinhan Bank Baek Seok-hyun Economist explained, It is open up to 1350 won. 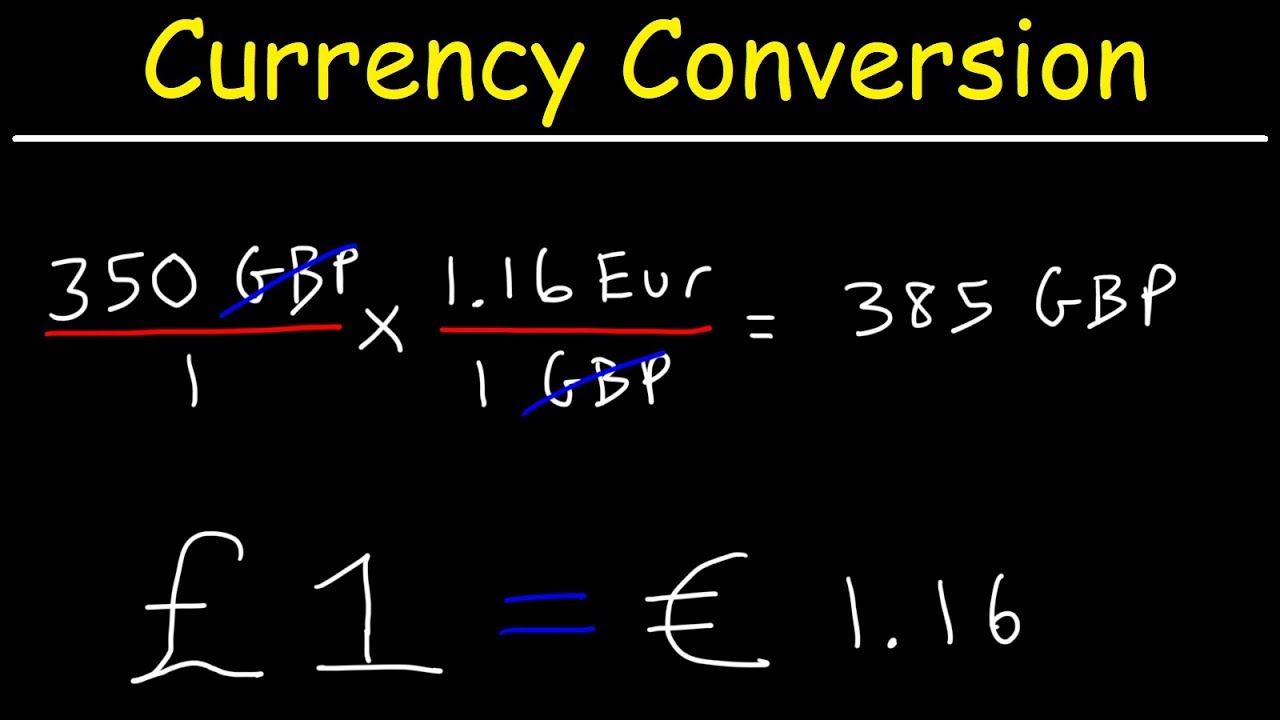 This is because the US dollar is making a ‘super strong’ compared to global currency, so it cannot be avoided on domestic currencies. The US Federal Reserve (Fed) Open Market Committee (FOMC) also remains uncertainty in interest rate hikes on 26-27. Jerome Powell, chairman of the Fed, announced that it would raise the rate of 0.50%p or 0.75%p in June, but the US consumer price index (CPI) soared to 9.1%in June.

The high exchange rate is not a bad option in exporting countries. Nevertheless, as the current price is continuously rising, the inflation is acting as a pressure. In fact, domestic import prices rose 33.6% year-on-year.

Moon Jung-hee, a researcher, said, The domestic import price has risen by 33.6% year-on-year. I can climb.

Currently, consumer prices rise in June is 6%. In the market, the domestic inflation rate is expected to reach up to 7%. On the 13th, Lee Chang-yong, the president of the Bank of Korea, said, There is a growing concern that the high price of high prices may be fixed as expected inflation expectations are spread and inflation interactions are strengthened, did.

Each country is trying to raise the value of currency in order to lower its currency value compared to the US dollar, import prices and high prices. This work is expressed as ‘reverse exchange war’. It is a contrasting concept in contrast to the ‘exchange rate war’, which is arbitrarily weakened for deflation and economic stimulus for more than decades in response to the policy to limit the weakness of the currency by focusing on price stability rather than economic stimulus during the inflation period.

It is also likely to be involved in the foreign exchange market. The Bank of Korea’s foreign exchange net trading in the first quarter of this year decreased by $ 8.31 billion. Experts say that they were exhausted to defend the weak currency while selling foreign currency in the offshore market.