Klonoa Phantasy 1 & 2 Angkor seems to be highly evaluated on Steam. This work has just been released for consoles and Steam the other day. Immediately after its release, it has become one of the most highly rated on Steam as a whole.

Klonoa 1 & 2 Angkor is a set of Klonoa door to phantomile released in 1997 and Klonoa 2 ~ The Forgotten Things the World Wanted ~ released in 2001 for modern machines and PCs. It is a transplanted remastered work. Both are 2.5D action games, and the main character, Klonoa, goes on an adventure with Ring’s spirit Hupo.

The basic system of both works has many common parts, for example, there is a wind ball that pops out when you hold the ring over. With this, you can catch and carry enemies, hit other enemies, and use the enemies as a foothold to jump two steps. In addition, make full use of stage gimmicks, etc., and proceed while acquiring items, aiming for the goal of the stage. It is a series that has been loved by fans, and many people will be delighted with the announcement and release of this remastered version.

This work PS4 / PS5 / Xbox One / Xbox Series X | S / Nintendo Switch version will be released on July 7. The Steam version was just released yesterday, July 8th. The Steam store page for this game has received a lot of user reviews right away. The number of cases was 300 at the time of writing the article, of which 99% were well received. Although it is currently in a very popular status, it will soon become overwhelmingly popular if the number of reviews increases with this rating.

Examples of titles with a user review rating approaching 100% include highly rated titles such as Portal 2, Terraria, Stardew Valley, and Hades. However, these works have a huge number of reviews. A remake version of Ib may be mentioned as a highly rated work whose conditions are closer to those of Klonoa Phantasy 1 & 2 Angkor. This is a horror adventure game released by our active gaming media publisher PLAYISM. As of the writing of the article, 99% of the 1077 user reviews on Steam of the same work are in the overwhelmingly popular status.

The reason why the remake and remastered works, including Klonoa 1 & 2 Angkor, are highly evaluated is that they have fans even before the release. It is said that it tends to be highly evaluated because it is mainly purchased by deep-rooted fans from the original version and is well received. On the other hand, it is probably because of the careful construction for the present age that such highly acclaimed remakes and remastered works can be evaluated by existing fans. 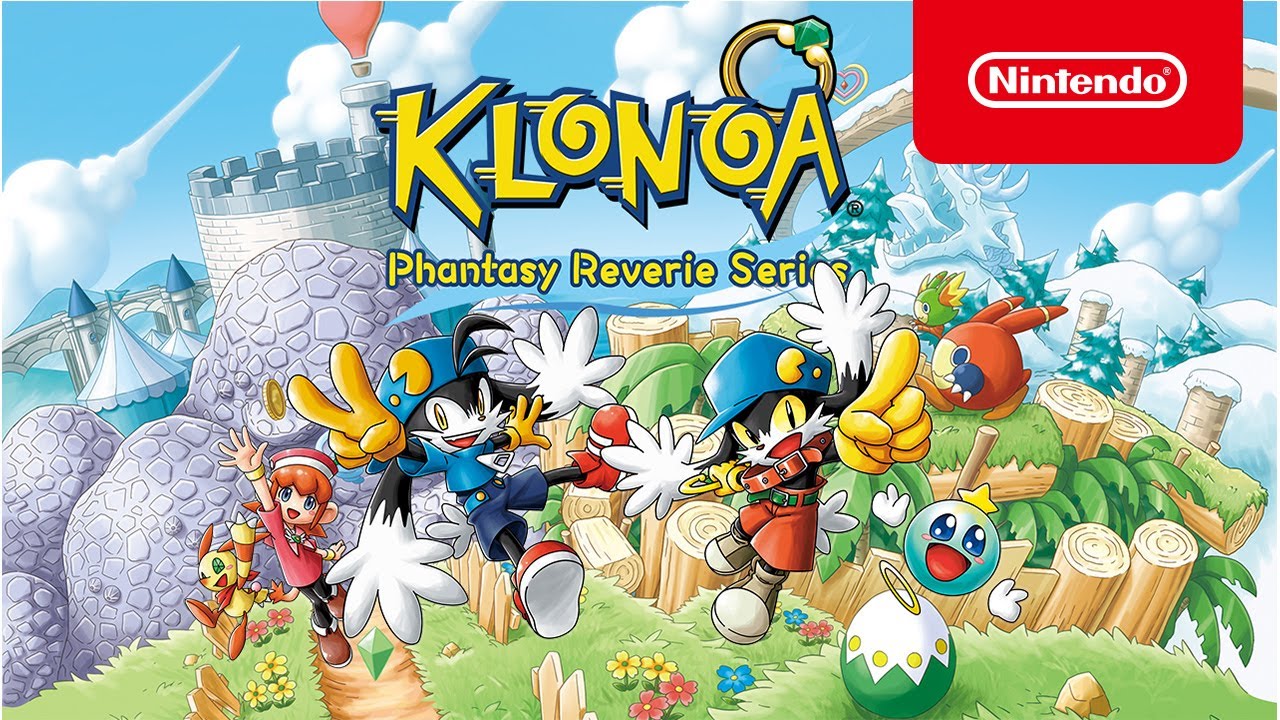 For example, if you look at the review content of Klonoa 1 & 2 Angkor, it is popular that it faithfully ported the operation feeling and charm of the original version. It seems that the remastered version’s unique elements such as improved graphics and addition of difficulty settings are also pleased. There is also a popular review saying, I played the Klonoa series for the first time this time. It is thought that the reason for the high evaluation is not only to convince existing fans, but also to firmly deliver the charm of past masterpieces to new players.