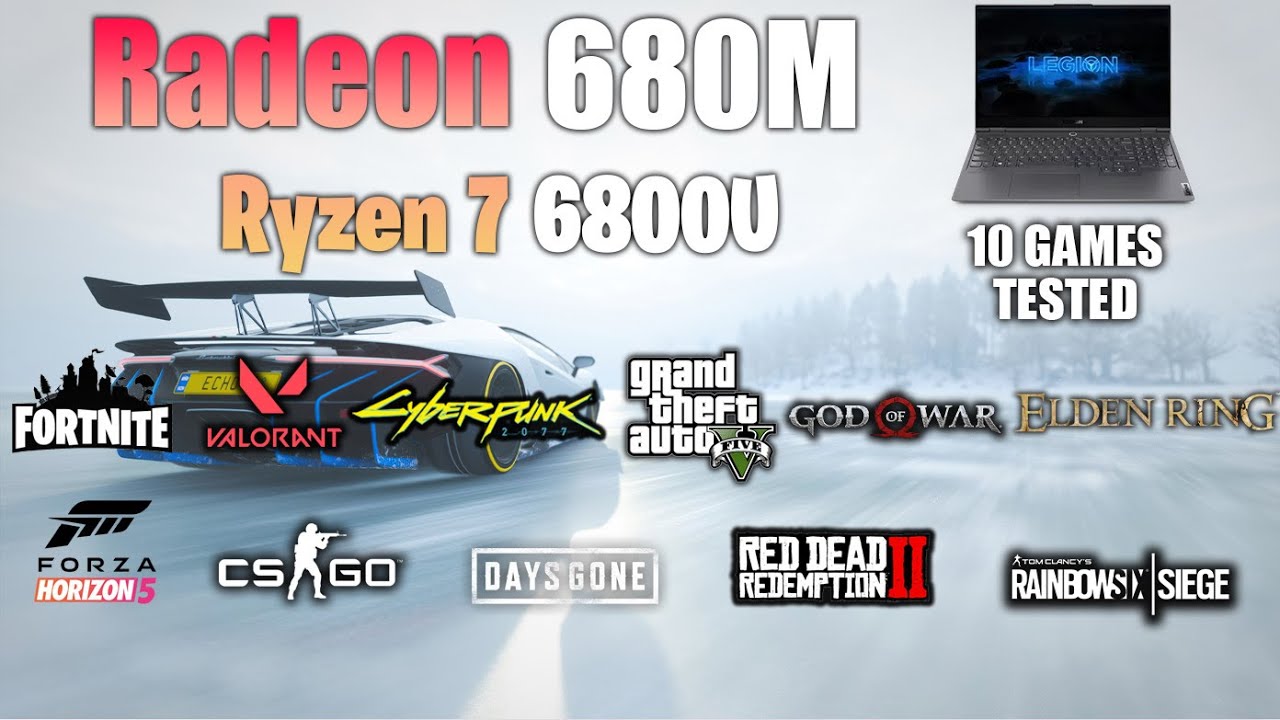 The comrades from HardwareunBoxed got the brand new Apple MacBook Pro with the M2 chip and compared it to the AMD Ryzen 7 6800U and Intel Core i7-1260p. In comparison, other processors took part, but the mentioned are the latest, and therefore it would be more correct to compare with them.

In the multi-flow benchmarks of the M2 processor from Apple, it was slower than its rivals from the new generations Intel and AMD. In single-flow ARM chip made of Cupertino a little faster than Ryzen, but much slower than the Core i7-1260p.

As for the values of energy consumption, the M2 consumes up to 24 watts, while Ryzen can require up to 37 watts, and the Core i7-1260P-UD is 54 watts. As a result, the total operating time from the battery at the MacBook amounted to almost 13 hours, while the ASUS ZenBook S 13 OLED on Ryzen 7 6800U lasted 8.69 hours, and Dell Inspiron 16 from the i7-1260p-5.69 hours. The performance of the built-in graphics M2, by the way, is also impressive. When comparing with Radeon 680M in Shadow of the Tomb Raider, she managed to show 2-3 frames more.

You can familiarize yourself with the full video HardwareunBoxed below.