‘Young user continued inflow’ was selected as the secret to the service such as Naver intellectuals (IN) and blogs that have been born for more than 20 years. 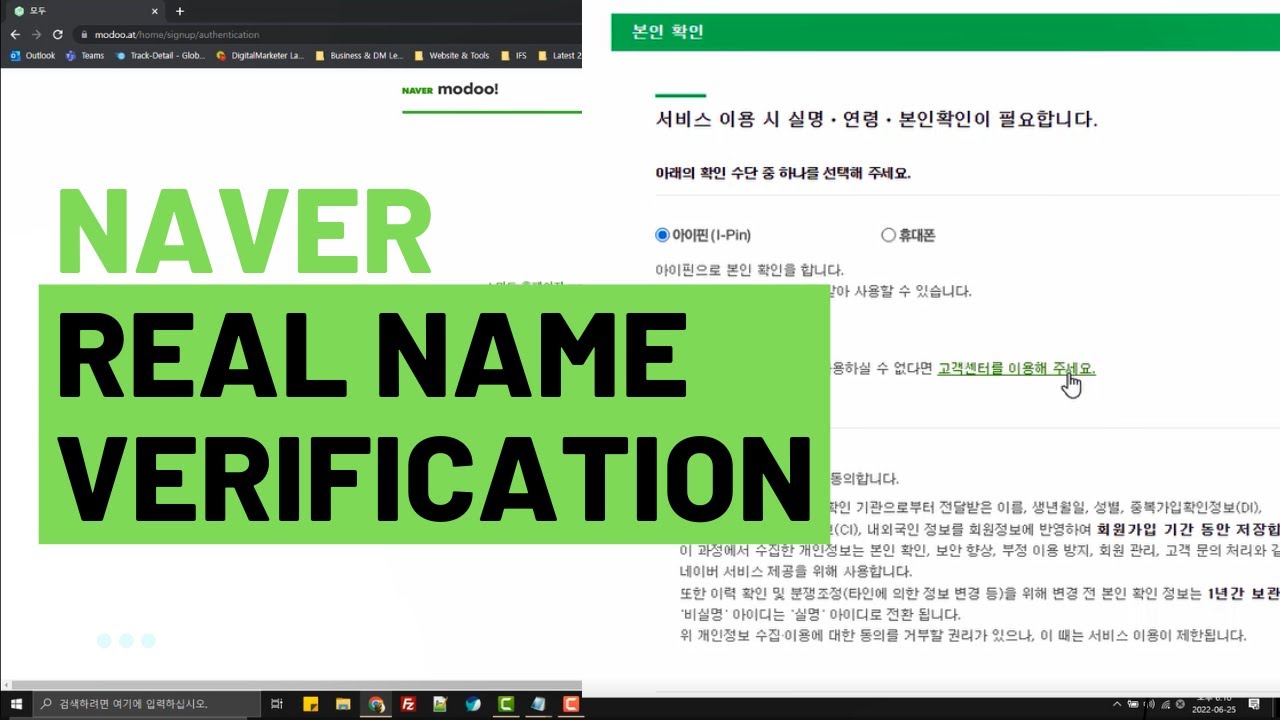 The Naver Knowledge IN service, which began in 2002, has continued to grow steadily with both questions and answers registered since its launch. In particular, more than half (56%) of new knowledge in last year was 1020 generation young users. They are mainly solved by knowledge IN, such as life, education, IT, and entertainment, through knowledge IN.

Furthermore, Knowledge IN has developed one step further by launching ‘Naver Expert’, which connects users and experts in each field in 2019. ‘Yahoo! It is contrary to the end of last year’s end of the service.

The Naver blog, which was launched in 2003, also created a total of 300 million contents last year. This is an increase of more than 50% year-on-year. In addition, 70%of all users of the blog are MZ generation.

Naver has held the Weekly Diary Challenge since June this year, following the ‘Today’s Diary Challenge’, which was implemented last year, and 90%of the challenge participants are MZ generation. It is said that MZ users who are tired of the ‘fresh life’ and feel tired on the showing platform are using blogs as a space where they can record their daily lives and thoughts.

The 20-year-old Naver user created contents service (user created contents) service is that 1020 young users are new, and the age group of the main users remains the same as time passes. 1020 users are important age groups in the rapidly adapting to rapidly changing trends and skillfully communicating with content creation.

An official of the industry said, The most threatening factor that blocks the growth of Internet services is the departure of young users. Thanks to the captivation.