In June, the Bank of Korea did not exclude ‘Big Step’, which raises the base rate by 0.50%p (50bp). In May, consumer prices rose 5.4% year-on-year, the highest in 13 years and 9 months since August 2008 (5.6%), but it is predicted that prices will exceed June-July. Recently, the Consumer Price Index is far above 2.0%, which is the target price of the Bank of Korea, and it is difficult to predict the peak of inflation.

At the press conference of the ‘Price Stabilization Target Operation Inspection’ held at the Bank of Korea on the 21st, Lee Chang-yong, the president of the Bank of Korea, said, It is a forward guidance to operate monetary policy centered on.

Lee said, In June-July, the inflation rate is more likely to increase than May, he said. It’s hard to talk about whether it’s exceeding 6%, but it can’t rule out the possibility that it will rise than the inflation rate you thought in May. 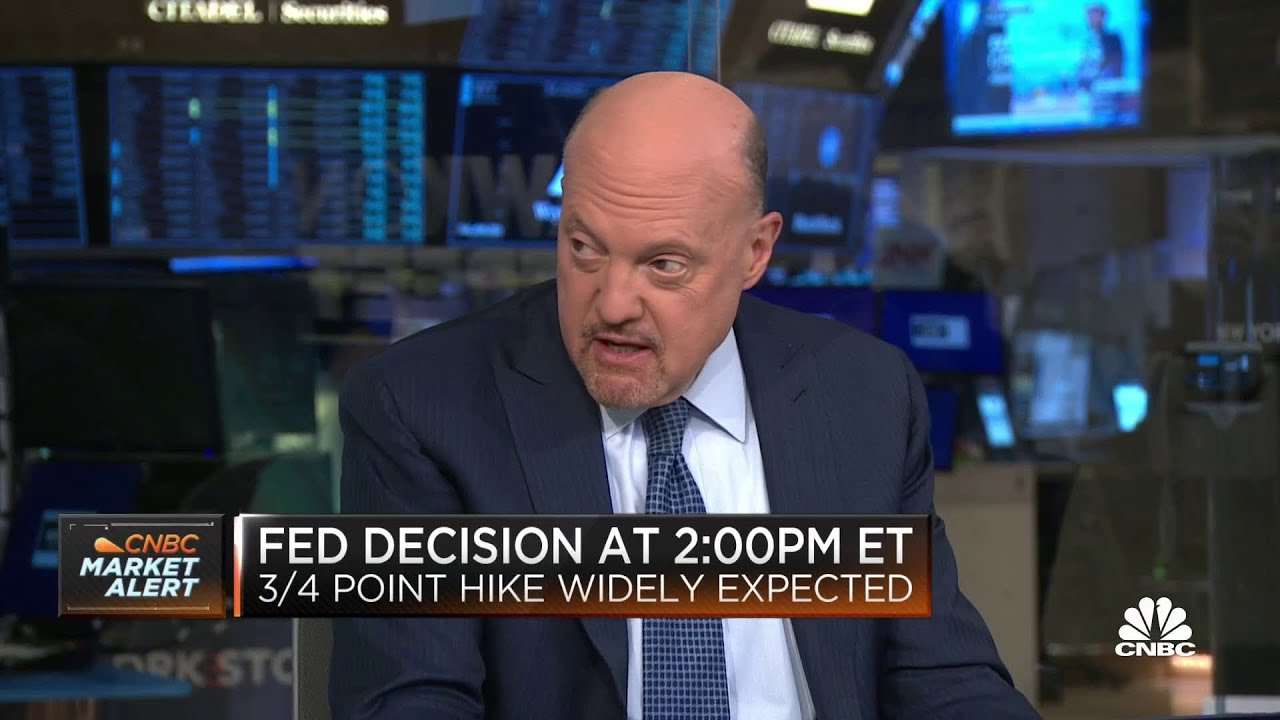 Because of this, the market outlook is growing. At the time of the Bank of Korea’s Financial Monetary Commission in May, the market saw the highest rate of 2.50%per year, but now it has risen to 3.00%per year.

There is also a precedent of the Federal Reserve. In May, Jerome Powell’s Fed Chairman also predicted that prices were peaked and expected to reach 8.3%, but the Federal Open Market Committee (FOMC) held in June immediately after it recorded 8.6%over this, 0.75%p (75bp) Olie has been performing a giant step.

However, the governor said, We do not look at one of the prices and determine the Big Step.

Lee Chang-yong said he would continue to raise the base rate to the neutral interest rate.