The Snitch insider on his Twitter hints that the cooperative shooter Overwatch can become conditionally paid.

This is not announced openly, but The Snitch quotes the official trailer for the game. There is a possibility that Overwatch can switch to a model of free-to-Play spread after the official release of the second part. Perhaps such a statement will be made during the Microsoft event, which will be held on June 12, 2022. 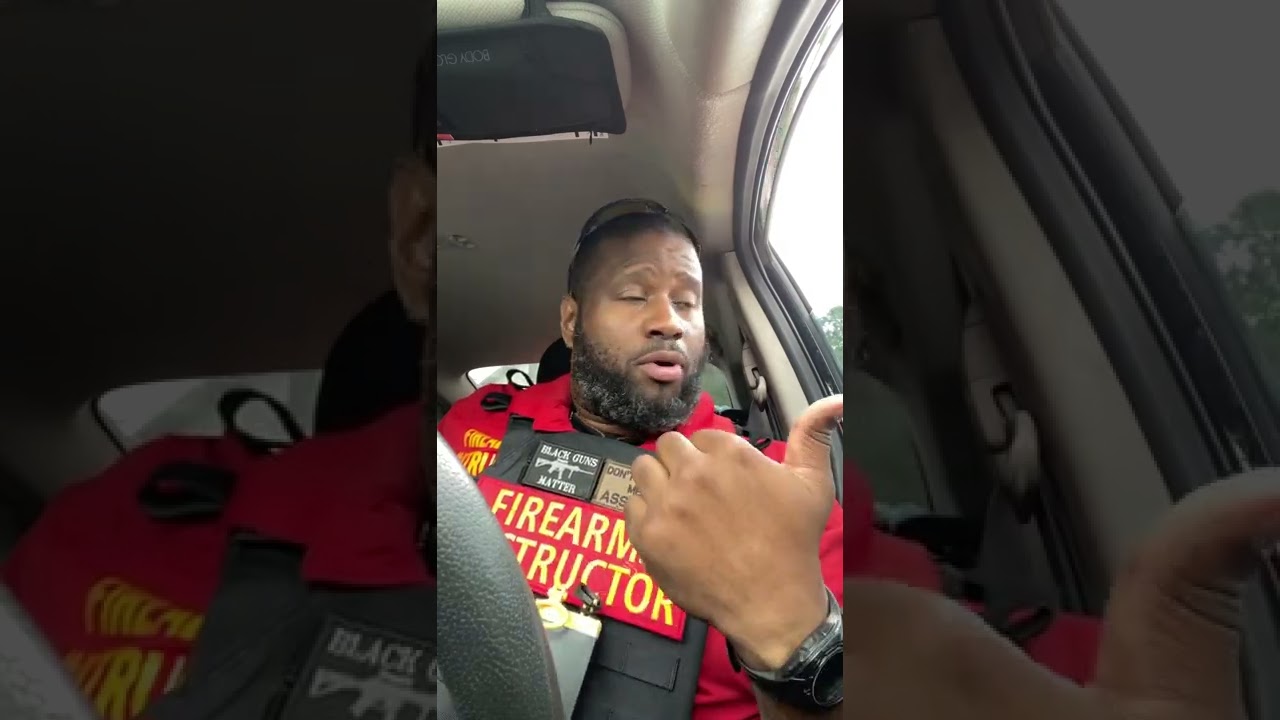 The Overwatch translation to the F2P model can positively affect Overwatch 2 sales and generally increase the size of the audience, which has fintered a little in recent years.