According to the plot, events in Ira take place on Mars, where engineer Jack Liri (Clark) reacts to the alarm from the Fort Solis and goes to check this place. Upon arrival, he is surprised by the lack of staff on this base, and over time it becomes more strange. At the same time, various events begin to occur, and lyrics are gradually becoming clear why the Fort Solis was created. But having learned this secret, he now needs to try to survive and get out of this base. 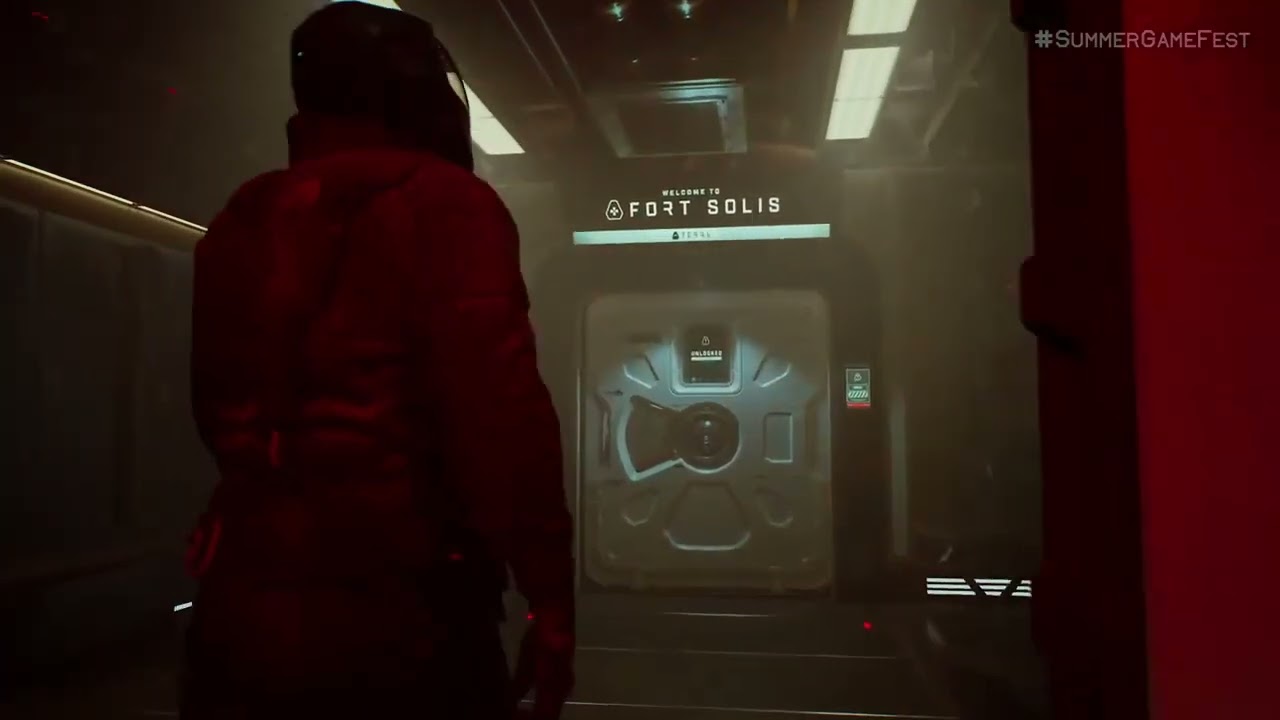 Fort Solis is developed on the new Unreal Engine engine and is planned to be released only on personal computers once in the future, so far without a specific date.