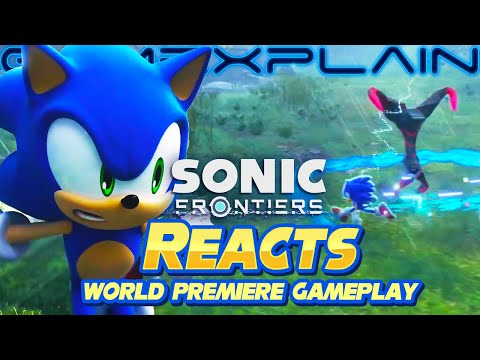 The video available in 4K in English and Japanese shows the race of very fast blue hedgehog for different locations, and this is only the beginning of the demonstration of the game within the IGN First.
For the first time in the cult series of Sonic, an open world awaits-consisting of different biomes of the island of a starfall with fields, forests and ancient ruins.
Sonic Frontiers will be released on PC, PlayStation 4, PlayStation 5, Xbox One, Xbox Series X | S and Nintendo Switch to Christmas.