We know the popular Minecraft in a familiar 3D environment. A developer grabbed the basic concept of the game and expanded it in its own game with a fourth dimension. What happens is difficult to understand at first and resembles a real drug trip.

The steam game 4D miner is strongly inspired by Minecraft and essentially also a survival sandbox game. However, what it stands out from its pixelated model is another dimension. According to the developer, this should open completely new possibilities in the gameplay.

But what does a Minecraft world look like in 4D? Since we humans can only perceive three spatial dimensions, the developer uses a rotary movement in the game that makes a section of the 4D world tangible. In order to understand better what exactly that looks like, this video to 4D miner helps:

When scrolling the mouse wheel, the fourth dimension is made visible, which completely changed the game world and allows completely new shapes in the sandbox game.

In an update on his YouTube channel, the sole developer announces that the targeted destination of his Kickstarter project was unfortunately not achieved. However, he does not want to let it get down and tries to realize 4D miners via Patreon in the future. Under the current video there are hundreds of comments from people who celebrate the game and assert that they have supported it if they had learned about it earlier. (Source: YouTube) 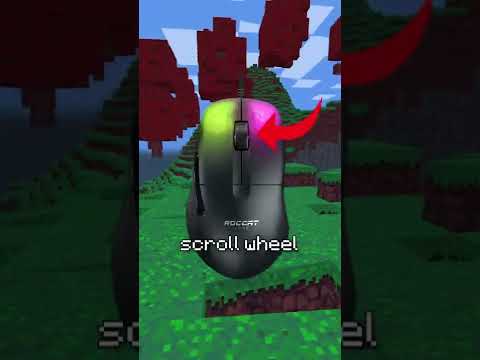 If you have a foretaste of 4D miners and want to go on a wild trip, you can look into the free demo on Steam . You can find this on the 4D miner shop page.

If Mashpoe manages to realize the sandbox game, according to the Steam description, it should still appear in November 2022 .

_4d miner is reminiscent of a colorful trip. In the following games, the developers must have been on drugs: _