At 1.40 p.m., the TSV reported that Gasde should be the new coach at TSV Havelse. At the press conference of the TSV, which was a relegated team at 4 p.m., the association was officially confirmed.

The previous coach Rüdiger Ziehl had announced weeks ago that he would not be available in the regional league. Ziehl itself has not yet found a new club. For this, the TSV was now able to present a successor.

The 39-year-old Gasde is the regional solution favored by managing director Matthias Limbach. Gasde lives in Hameln, around 40 kilometers from Havelse, and is currently training SV Ramlingen/Ehlershausen in the Oberliga Lower Saxony. Through his three -year work in Ramlingen, Gasde is very familiar with football in Hanover. That was one of the main reasons for the obligation.

“We were looking for a young, hungry trainer who is familiar with the region. We have the feeling that Philipp wants to develop further, and we want that too,” said Limbach after the 3rd league is finished next weekend.

Gasde didn’t have to think long. “It was very good conversations with Matthias Limbach. I was very happy when the TSV contacted me. I am looking forward to the challenge. For me it is the next step one of my career. The TSV is a top club in the Region. I would like to pass on my philosophy to the team, “said Gasde at the presentation. 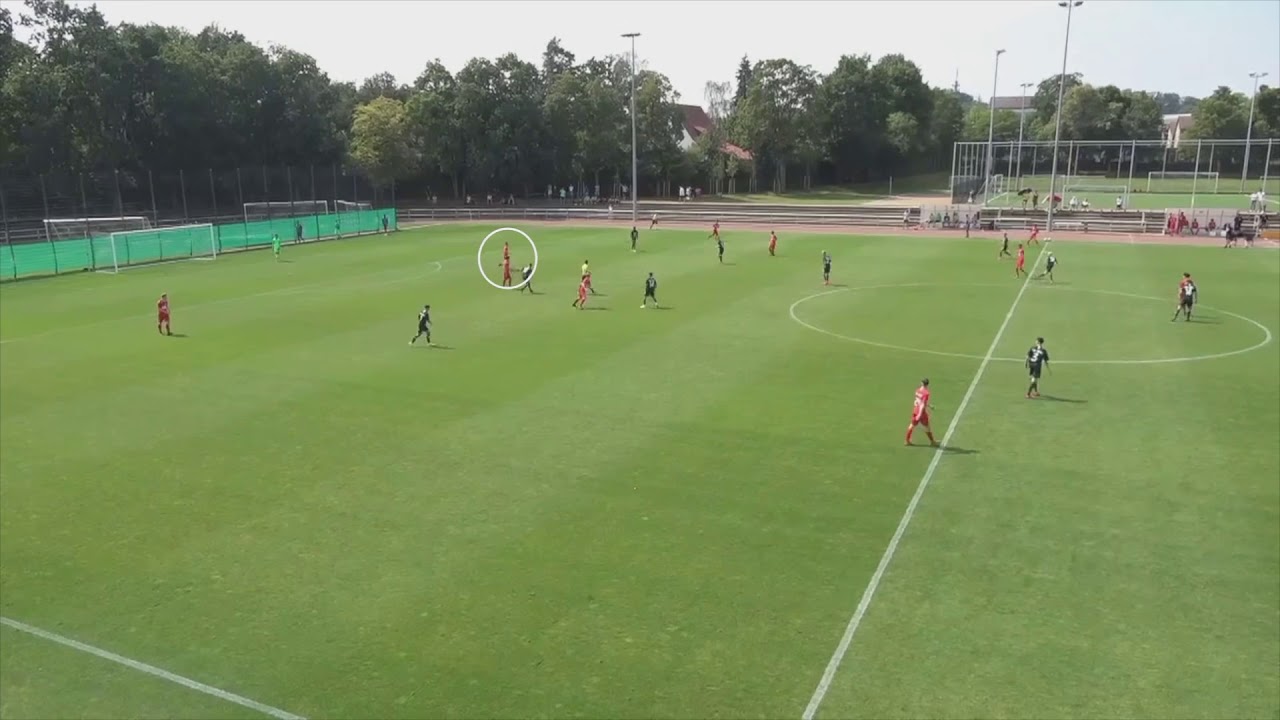 In philosophy, Gasde raved about Dutch football. “Dutch football has shaped me very much. I like the technically, tactically well-trained football. We won’t act with long balls,” said Gasde, who played a year in the youth of PSV Eindhoven for a year.

The goals for the coming season in the Regionalliga Nord are clear. “We want to get the best possible out. We now have to see how we can put together the overall squad,” said the new coach, who wants to step down a little in his teacher job. In the future, Gasde will work as a part -time teacher at the elementary school in Tündern and run as a part -time coach with TSV Havelse in the Regionalliga Nord.