At the beginning of this year, AMD introduced the Ryzen 6000 processors, which are built on the Zen3+ architecture and are equipped with built -in graphics based on RDNA 2. All “stones” of this series are mobile and optimized for maximum energy efficiency, but this does not mean that they are not productive. In this regard, they a little ahead of mobile processors of 5000 ruler, which, subject to significantly increased energy efficiency, is a significant achievement. That is why it was extremely interesting for me to personally touch some laptop with one of the brand new “razen”.

As a result, my experimental as a result was the ASUS ROG ZEPHIRURUS G14 (2022), the review of which I published some time ago, and therefore I will not repeat the information about it (everything is in the mentioned review) and will limit myself only to technical characteristics important for today’s material. 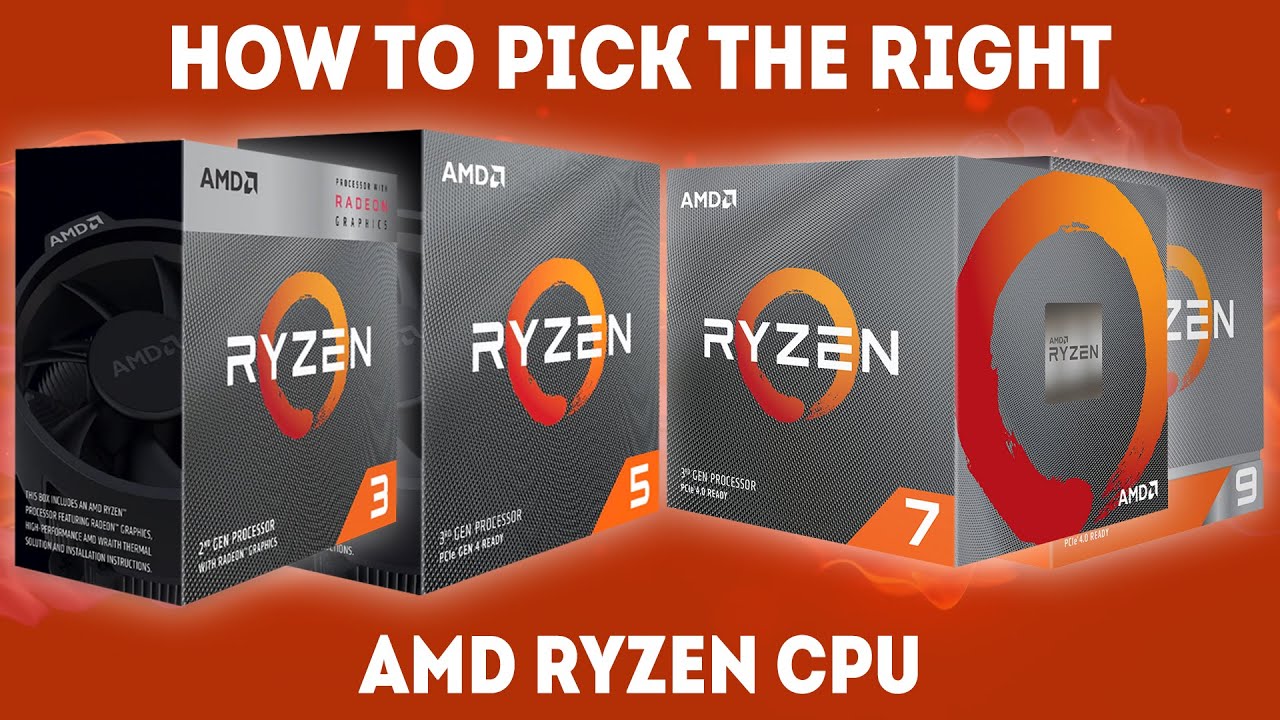 AMD Ryzen 6900HS acts as a processor with built -in graphics in this laptop. Part of this is the Radeon 680M graph, which consists of 12 computing blocks of RDNA 2 (the latest AMD graphic architecture at the moment) with a maximum boost of up to 2.2 GHz. As RAM, the laptop uses 32 GB of DDR5-4800. Part of one, as everyone knows, will act as an operative for the integrated graphics of the processor, because it does not have its own. It will be interesting to see what this graphics can do in pairs with faster memory in a desktop PC, if any are released, of course. At the time of testing, we have such a restriction with which we will have to live.

This material, by the way, will be relatively short, because we just need to look at the performance of the existing solution. Before the transition to, in fact, the essence, I’ll make a reservation that the TDP Ryzen 9 6900HS is 35 watts, but the total consumption of the APU from the plant is limited by 50 watts. This value is divided between the processor and graphic parts of the APU in proportions, which the system determines automatically and does not very willingly shows the user. In most games, the graphics consumed 35 watts, and the processor was given 15 watts, and only simple projects are exceptions that do not need a lot of GPU computing power. To begin with, here are the screenshots of the CPU-Z and GPU-Z, as well as the results of the tests of RAM and the drive.

Now you can, in fact, go to Radeon 680M performance. This building, by the way, supports the hardware acceleration of ray trace, and therefore there are tests among the rt technology on among the benchmark.

As for already real performance in games, the Radeon 680M is at about the same level with the desktop GTX 1050, sometimes it is ahead of it. The maximum graphics settings are mainly used, but if something was changed, then I put separately in brackets. It is worth starting from e -sports disciplines, in which any video card actually feels perfectly. Here are graphs for 1080p permissions in Valorant, Counter Strike Global Offensive, Dota 2, League of Legends and World of Tanks.

As you can see, there are definitely no problems with simple games. Similarly, there will be no problems and lovers play more old, as well as graphically simple games. Here you have for an example of Crysis 3 (not Remaster), Timeshift, Tales of Berseria, Nier: Automata, Titanfall 2, Archeage, Final Fantasy XIV and Warframe.

There are also no problems. What about modern, but still not very demanding or very well optimized games? Yes, everything is very good too. For example, Tales of Arise, Atelier Sophie 2, Doom Eternal (minimum), Genshin Impact, Death Stranding, Apex Legends (minimum) and GEARS 5 (high).

And finally, heavy artillery in the form of demanding and/or not very well optimized games. If possible, FSR (in maximum quality mode) and TSR were used, and the settings are everywhere low.

In general, as you can see, the performance of the Radeon 680M is quite significant, especially when you consider that the graphics consumed no more than 35 watts all this time. It will be extremely interesting to look at the APU Ryzen with the same building, but already in a stationary PC (AMD, please!) And with a faster RAM. An increased consumption limit due to the ease of cooling with the help of a large (relative to the laptop) cooling system and more fast memory should do their job.

Summing up all of the above, I want to note that AMD got an extremely entertaining solution that will appear in thin and light laptops of different manufacturers in the near future. At a minimum, ASUS has already announced their Zenbook Oled (if I don’t confuse anything) that can be equipped with AMD Ryzen 7 6800U. Yes, consumption will be even more limited there, but the performance from this will not suffer too much, which has already been verified by the Ryzen 7 6800U tests from some bloggers and colleagues in the workshop. TDP 6800U, by the way, is already rigidly limited at 30 watts and under such conditions both the processor and graphic part have to fight for energy more actively.

Not all APU Ryzen 6000, but only the R7 and R9 models can boast graphics of the Radeon 680M. The younger “stones” received Radeon 660M, which contains 6 computing blocks of RDNA 2, the frequency of which is limited by 2 GHz.

By the way, at the moment, an analogue of the Radeon 680M appeared on the market in the form of a discrete video card, the name of which is Radeon RX 6400. It uses a chip with the same number of stream processors, but the final performance is slightly higher due to the faster RAM GDDR6 and a higher TDP. It is likely that this is what the schedule built into the desktop processor may look like this if AMD decides to release such APUs on the market.