As part of the presentation of its catalog of children’s animation series, Netflix shared a pair of visuals from Sonic Prime, a series of animation which could probably not better fall into the wake of the hedgehog in the cinema. 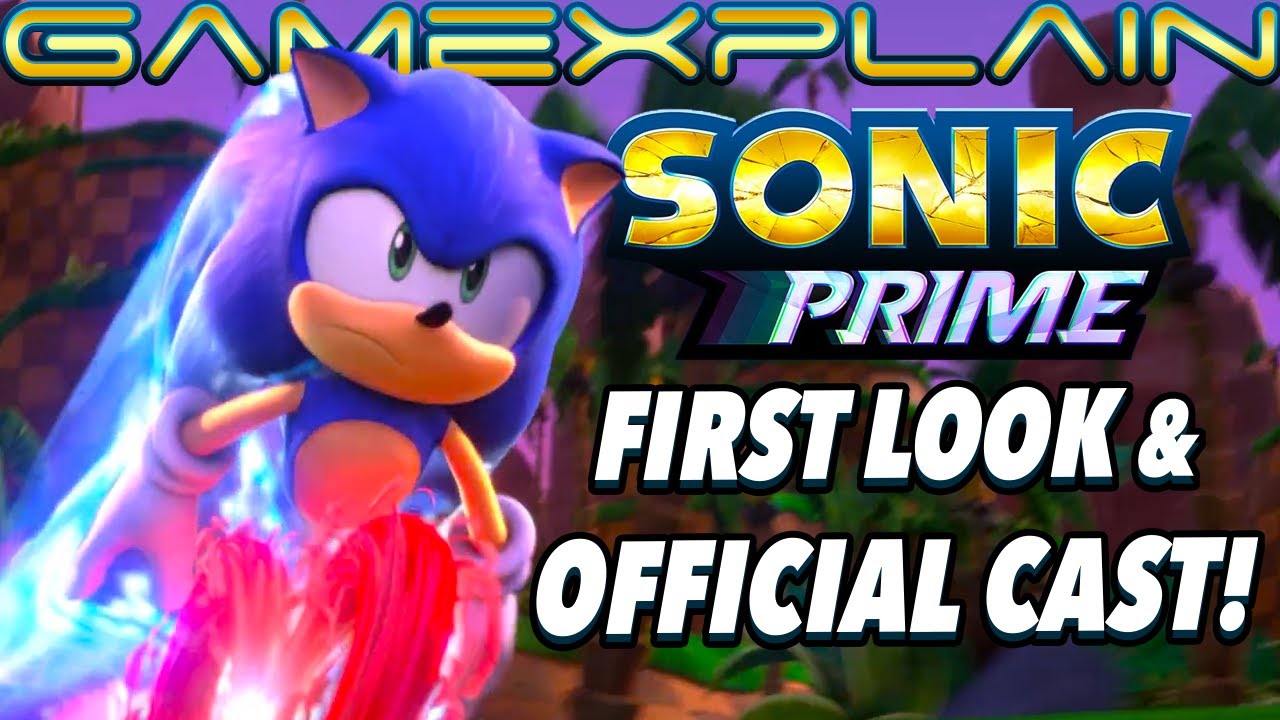 With $ 303 million at the box office a month after its cinema debut, the film sonic 2 is about to surpass its predecessor and have already integrated the top 10 of the biggest video game adaptations to the cinema. In this category, the film by Paramount Pictures has even become the new champion at the American box office with $ 161 million, dethroning Uncharted and the first film sonic which capped $ 146 million. Unsurprisingly, the production of a 3rd film Sonic has already been confirmed.

In such a context, we understand that Netflix is impatient that its turn is coming. We still do not know much sonic Prime, except that its broadcast is expected this year with a season of 24 episodes on the program against the background of the scenario which will take liberties with the concept of multiverse. On paper, the series targets children from 6 to 11 years old, even if the parents of the latter who were cavalated in the Green Hill Zone during the 90s and that the series could turn to family success, like the Paramount films Pictures.

The distribution of actors includes Deven Mack, Ashleigh Ball, Shannon Chan-Kent, Brian Drummond, Vincent Tong, Ian Hanlin, Kazumi Evans and Adam Narada. As for the two images unveiled here by Netflix, we have submitted them to our experts for authentication purposes and their conclusions are formal: it is indeed Sonic.