Elden Ring is a fantastic Open World Adventure, which, however, goes a step to me in a point with his secret creme: there is no explanation for the status symbols in the game. In my column, I have already explained a few weeks ago, why that annoys me so, and I’m far from the only one.

But now all UI-confused (including me) can breathe: A fan called Bluetheslinky has made the effort to create two extensive and clear graphics that not only explain all the UI symbols and their meanings, but also Useful information on specific places on the map. A huge thank you!

But beware, you could of course spoilers.

At this point you will find an external content of Reddit, which complements the article.
You can view it with a click and hide it again. 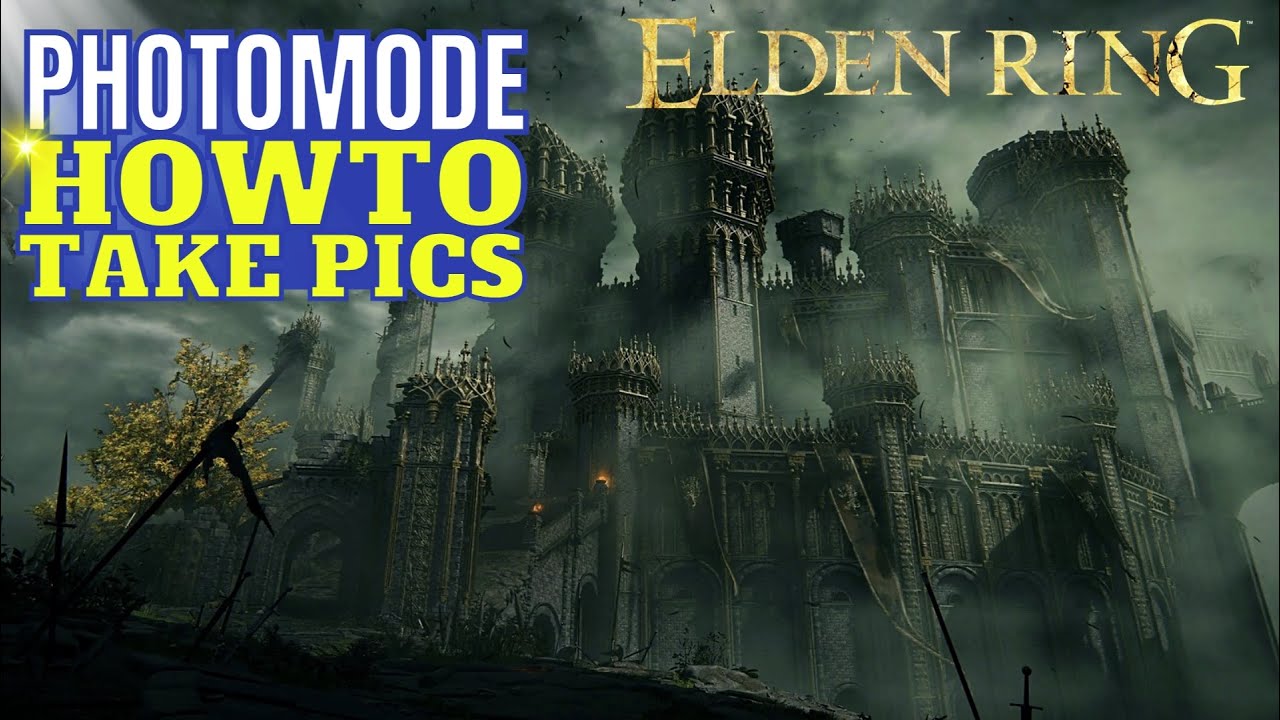 Picture One shows us UI symbols and icons and explanation. Picture Two, on the other hand, provides us with useful information about the map, including special places and NPCs like dealers.

In the Elden Ring community, the graphics with over 20,000 upvotes are absorbed very surprisingly extremely positively, and I just have to smile a little: Thanks to the overview Reddit-User Dallenforth now comes with that he has walked around with reduced life points. Incidentally, this debuff is displayed with a red square icon and an arrow down and is due to an NPC interaction to which most of the ELDEN ring fans have fallen in. I also (of course).

What is your opinion about the user interface and concrete to the status symbols of Elden Ring?