Eintracht Frankfurt must attack the semi-final first leg against West Ham United without key player Kristijan Jakic after the surprising coup against FC Barcelona.
The 24-year-old Croat took the third yellow card at the 3-2 success at Camp Nou in the current competition of the Europa League and will be missing on April 28 at the first leg in London.
Trainer Oliver Glasner hopes that until then Djibril so after a knee ratio returns and then with Captain Sebastian Rode forms the central midfield. 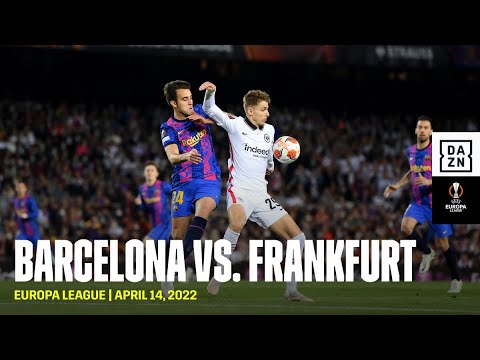 In Barcelona, Sow had failed, most recently, Rode was more common on the bench.