IOP Water on Dofus Touch does not really enjoy class spells, not using this path. This guide will help you choose your IOP water stream based on your level. If you want to change class, you will find everything you need on our Global Dofus Touch Class Guide.

Remember that, if you subscribe with an Elite Pack, you can reset your statistics between each fight. Adapt your stats to your stuff and purpose, always focusing on Chance , then vitality.

IOP plays land. But not only ! The Airway and the Fire Way are interesting when the stuff can follow, even though Dofus Touch’s features levels do not play in his favor. And some will even play the waterway, which remains a mystery.

In order to play your IOP water on Dofus Touch, so you will be able to mount up to 100 points in luck . Then, adapt your statistics up your vitality .

If you do not play on Dofus Touch , this guide also exists for dofus and retro dofus. Attention, the IOP has no water spell on Dofus Touch. The proposed stuffs necessarily use a weapon for typing in the element.

Summary of the IOP Water Stuff Guide on Dofus Touch

With the update 1.54 early 2022, the bonuses of panoplies and objects 1 to 200 have been improved. Thus, several items have become much more important and interesting for your stuffs.

Stuffs for an IOP Water ThL on Dofus Touch

The IOP is best known for being a mixed and mid-distance class in fire mode or via IOP sword. Purple and turquoise dofuses will be essential to enjoy good feature bonuses. The 12/5 is strongly advised or mandatory to enjoy the eternal bond / coconut. 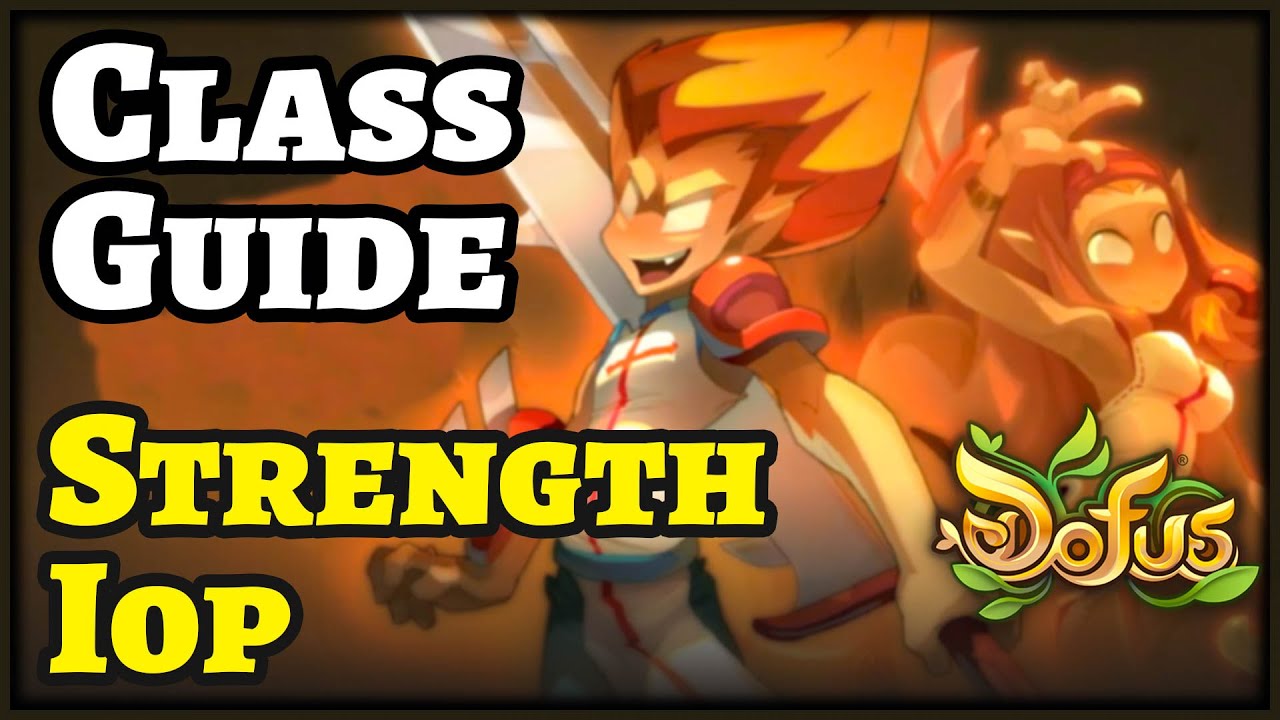 Several objects then gravitate around. Baton K’Theuh offers 1 PM, avoiding additional exos or dragodindes. The Rappiere at Glyph is a very good sword at its characteristics. Finally, The cloudy alliance is a magnificent ring for its resistance and its reach.

As with other levels, opt for a * Stuff adapted to your budget . Adopt at least one of each category (damage, ret or survival, 12/5) to be as efficient as possible. Moreover, with a small amount of departure, it is also quite possible to evolve as and when. Start with a set of LowCost equipment, do some quests, add items and Get over time ** objects to make variants. As a player without too much income, do not sell your stuffs! They can serve you later, or in variants.

Here you can find sets with several possibilities to adapt according to your desires for withdrawal or damage. Nothing prevents you from adding exos, remove, replace an item PA, etc. Once again, do not rest on a single set to win all the fights and build your own object library.