Minecraft fans want the promised (and set) minecraft graphic upgrade including raytracing.
Already in March 2020, the RayTracing demo was presented and since then Minecraft players have been upgraded.
An accidental prototype code recently provided a raytracing entry in the Xbox Series X-Preview version of Minecraft and the console players had great hope again that the “Super Duper” graphics upgrade appears. 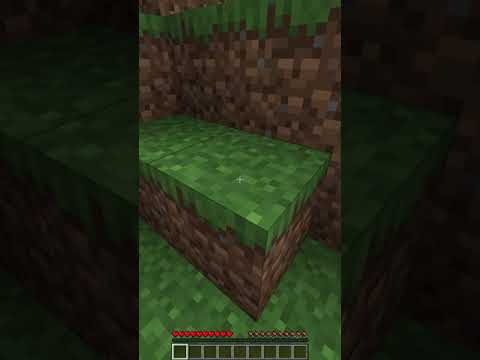 But this entry was just a mistake of how Microsoft announced shortly thereafter.
Nevertheless, the Minecraft fans remain persistent, not inactive and have opened a petition where they ask Microsoft and Mojang to complete the Super Duper Graphic Pack.
Many thanks to @wheaten noodle for the hint.