“At the moment I do not think about come back. I am very busy and happy with my life, just as it is,” said the 31-year-old, according to the news agency Ritzau on Monday on a press conference in Copenhagen. On Tuesday evening, Danish disputes her farewell match against the German top player Angelique Kerber, after she had already played her last official encounter on the WTA tour at the Australian Open 2020.

Wozniacki has become mother last June for the first time. Daughter Olivia is not the only reason that speaks against a possible comeback: in the year of its first and only Grand Slam Triumph in the Australian Open 2018, a rheumatoid arthritis had been found to be an autoimmune disease in which it is among other things Inflammation and swelling of the joints comes. 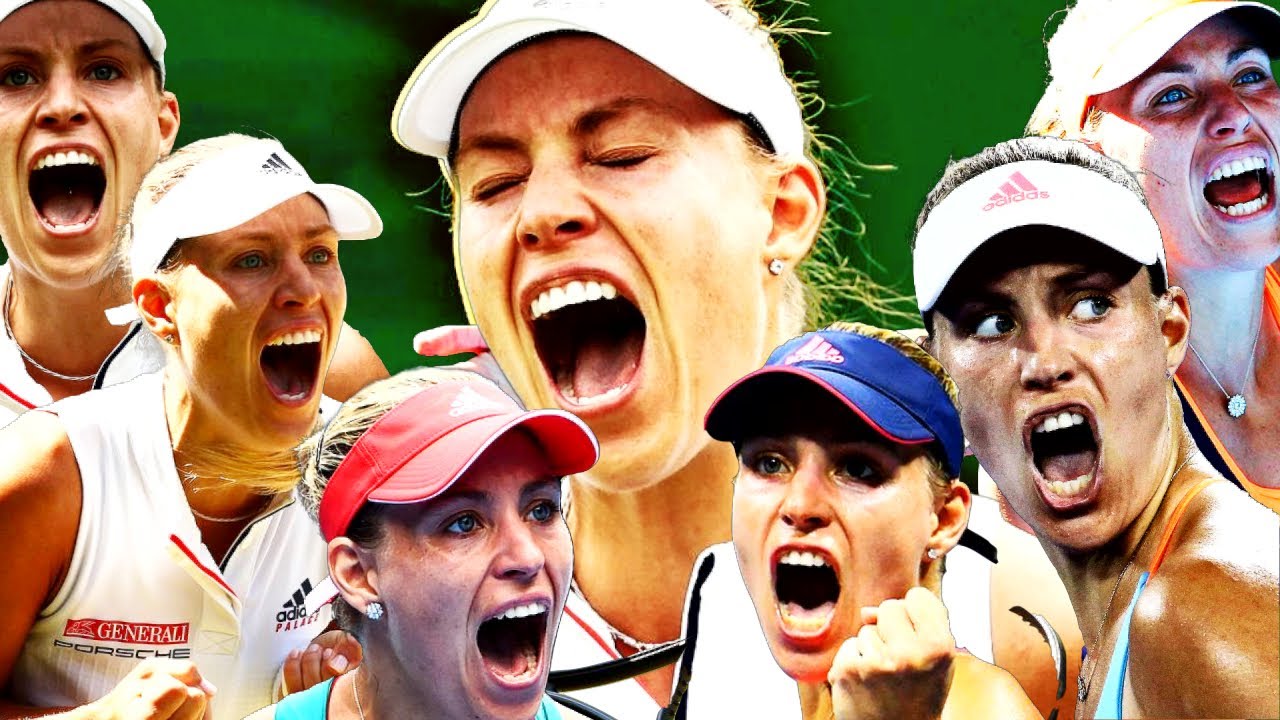 The career end is now easier to live with the disease. “I’ll never be completely free, but I’ve managed to watch a little better on my body,” said Wozniacki.