NVIDIA has announced the upcoming titles that will be added to your Streaming GeForce Now service.

Since new games are already available, among which we highlighted Weird West, the new of the former president of Arkane, and Elex II. They are the following:

In addition, the American company has revealed the list with the twenty titles that will be added throughout the month of April, which you can see below: 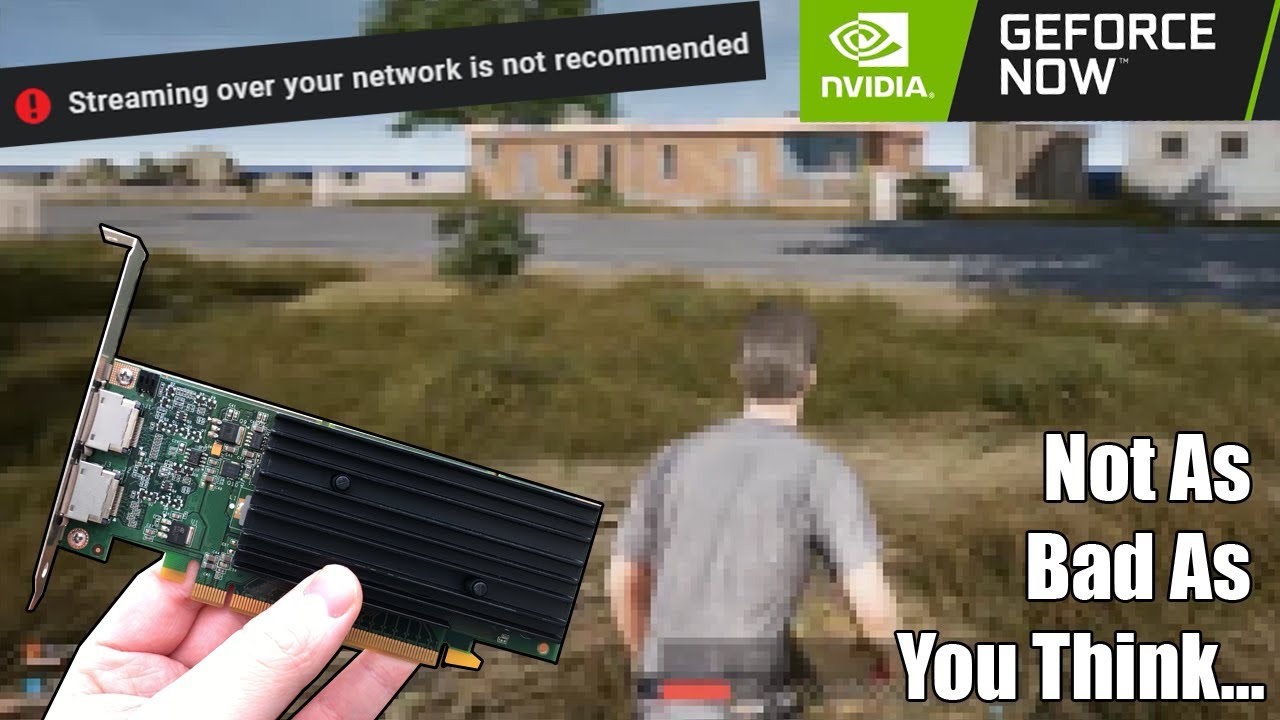 Finally, NVIDIA has published a new application for Chromebook and has confirmed the arrival of GeForce Now to Brazil, Argentina, Uruguay, Paraguay and Chile thanks to an agreement with Abya.