Last week, Sega announced Tailstube, a new series of videos starring the brave member of Sonic The Hedgehog, thousands “Tails” Prower. Today, the first episode was launched, which offers a fun segment in which Sonic and Tails responded several “questions from the fans”, and actually managed to resolve a long-discovered question about the tradition of the series! Fans have often discussed if Sonic games take place in two different worlds: one where there is the main cast and another where humans live. Tails discredited that theory today, revealing that the main cast lives in smaller islands, while the human characters live elsewhere.

“People like us live in this type of islands, while people thus live in larger countries,” said Tails, while showing an image of a handful of humans. The video can be found embedded below, and the comments of Tails can be found around the two-minute mark.

Understandably, the video is already receiving many praise from fanatics! It is safe to say that most did not expect to see the story of the series addressed in this way, but it seems quite official. The video presents the voice work of Roger Craig Smith and Colleen O’Shaughnessey, and uses a lot of game images at all times. Of course, this is different from the way IDW comics and Paramount movies have handled things, and it is possible that Sega can reverse this decision at some point. However, for the moment, it seems that this is the official tradition of Sonic. 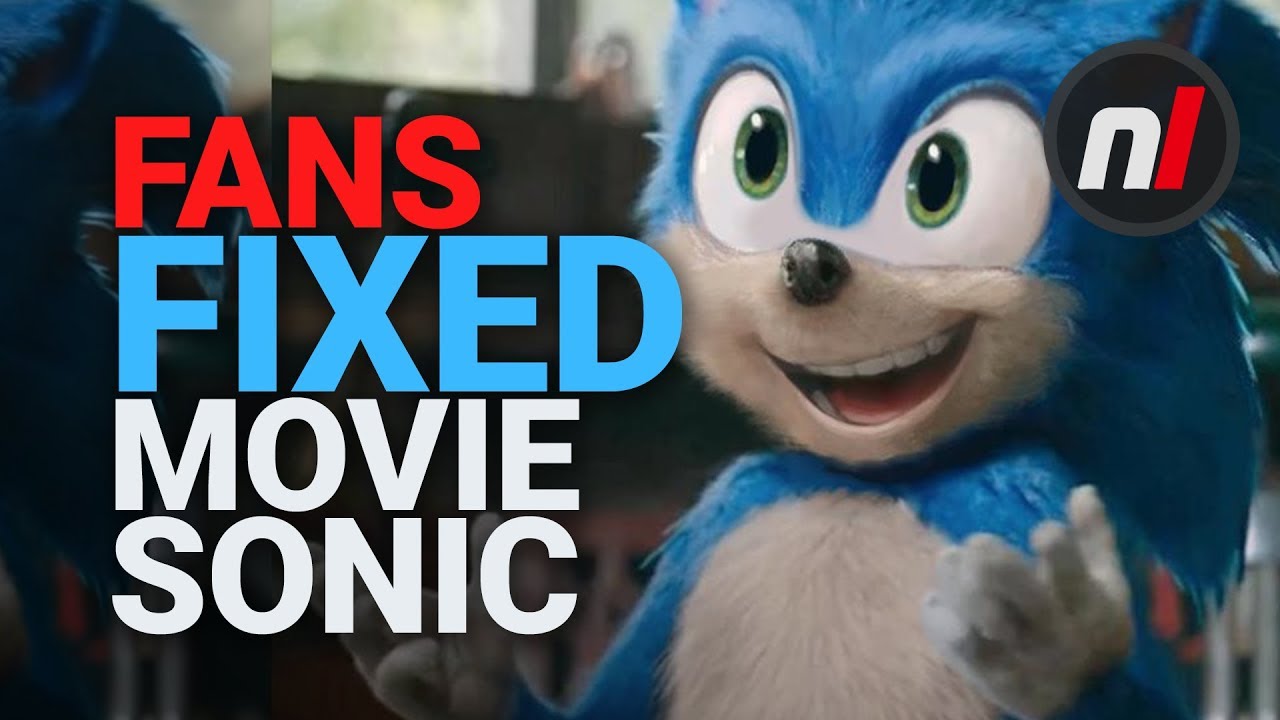 That bomb is the highlight of today’s video, but there are other outstanding aspects. Sonic was asked why he drives a racing car in games like Sonic and All-Stars transformed_ (“Because Mola”), and the two characters end up talking about Chaos Emeralds and Amy Rose. For Sonic the Hedgehog fans, the whole thing is a must, and establishes a pretty high bar for future episodes! Hopefully, the company will not make the fans too much for the next one.

Are you a fan of sonic the hedgehog? Do you plan to tune the next episode of Tailstube? Let us know in the comments or share your thoughts directly on Twitter in @marcdachamp to talk about everything related to games!