From the 28. March 2022 The guidelines for the sale of games to Steam will change. As announced on 2 February, playing providers will soon get used to new guidelines on discounts. 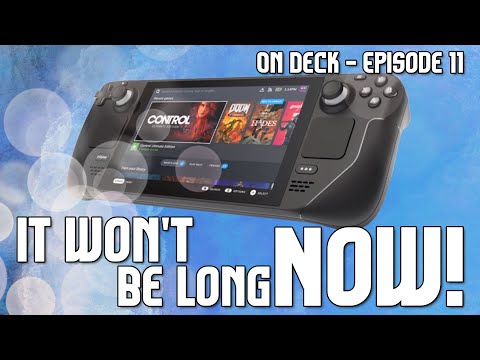 From the end of March, publishers have more choices when they offer discounts for their games. Valve changes the minimum period that must be between discounts. After March 28, the cooldown between discounts will be reduced to Steam . From the formerly six weeks, the waiting time is reduced to four weeks. This means that then between the end of a discount and the beginning of another must be at least 28 days . This new rule applies to all types of promotions and discounts on Steam.

The only exceptions take the four large seasonal sales of Valve. These include the annual new moon year event and the summer, autumn and winter sales. Games that are published within 28 days before a big seasonal sale can not be discounted during this sale.

If the price of a game is increased during the waiting time between discounts, the counter is reset again and the game can not get a discount for another four weeks. Another change in sales will be that games can no longer be reduced by more than 90 percent and not less than 10 percent .

It will no longer be possible to change prices from games during a running discount promotion. This also applies if a future action is planned. In addition, there is also discount no longer than two weeks or less than one day .

According to Valve, the new rules are designed to ensure the permissibility of discounts and at the same time more participation options to offer during the year. Thus, it should be prevented that dealers from events such as the Black Friday-Sale increase their prices a day or a week before to offer a massive discount later.

In addition, Publishers and developers can see discount items for which their titles qualify can be seen using a new tool in a location. With the new toolkit, can be filtered according to specific games and events. At the same time providers can register their games for participation in actions and set discounts. It will also be displayed when a game comes in question for promotions that are within the decay period. Further information can be found on Steam.