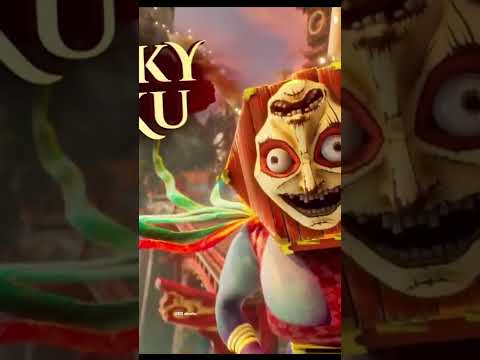 About the Official Twitter Channel of the game Shadow Warrior 3 announced the Studios Devolver Digital and Flying Wild Hog that the game has reached the gold status and the first review codes are sent to the media. The development is thus completed and the game in a “finished” version. Thus, the studio remains until 01 March to work on a day-one update and the players enough time for anticipation and pre-order including Part 1 & 2: * Shadow Warrior 3 – 49,99 € Here again the release trailer to the game: