Sony has announced Find Your Line, the Official Soundtrack of Gran Turismo 7.

The new Polyphony Digital driving game will include themes of artists such as Major Lazer, Nothing But Thieves or Catalana Rosalía, as well as a song, Moon Over The Castle, in which the Bring group Me The Horizon reinterprets the theme composed of Masahiro Ando For the first great tourism.

The topics that make up Find Your Line are the following: 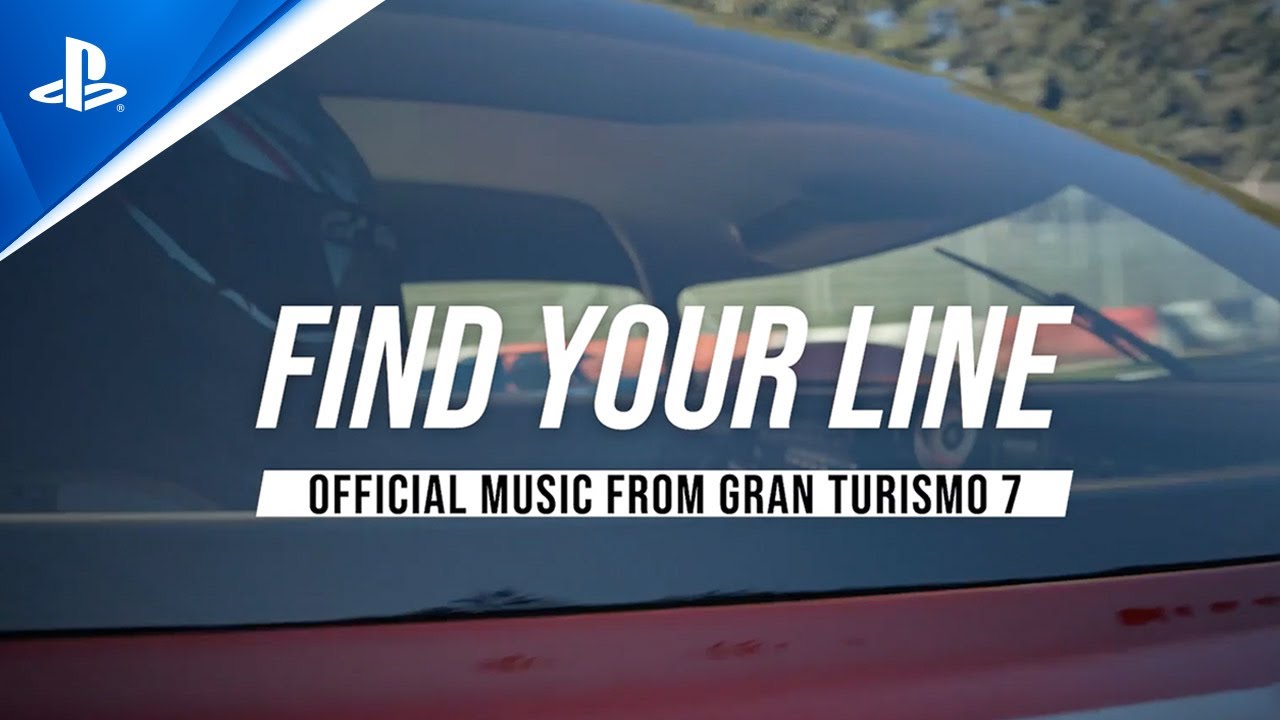 Next, in addition, you can see the video with Moon Over The Castle by Bring Me The Horizon, in which it shows a beautiful Shelby charges running through the Willow Springs circuit: